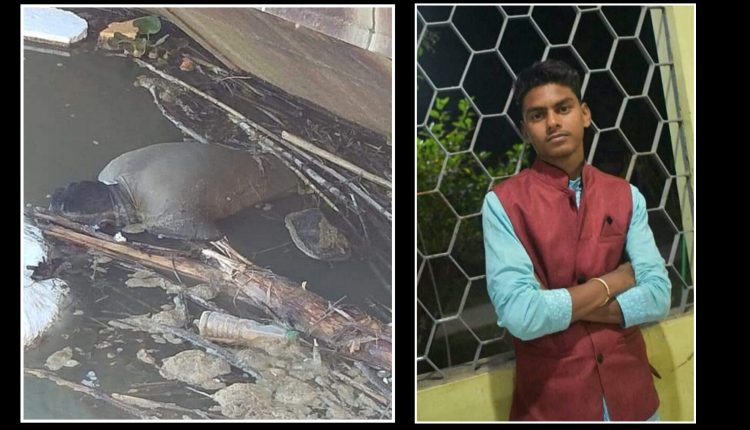 A couple of days, an individual was spotted jumping into the river from the old bridge in Silchar’s Sadarghat area. An eyewitness – a taxi driver said he saw one man riding on a scooter, park the vehicle and jump off within a fraction of a second. Local Police was immediately informed about the incident and they found out that the vehicle is registered in the name of Tumpa Banik, a resident of, Pushpa Bihar Lane located in Meherpur.

Tumpa Banik rushed to the spot with other family members and said it was not her but her brother Joy Banik who was riding the vehicle. State Disaster Response Force got into action and a search operation was launched to find the person who jumped into the river.

A missing diary was registered at Silchar Sadar Police Station stating that Joy Banik is missing. However, a day later, the family observed that Joy Banik’s nephew Plabon Banik is also missing from the same day. The same family lodged another missing complaint stating Plabon Banik cannot be traced.

Today morning, locals in Tarapur area saw a floating dead body stuck on the walls of the water supply plant. Local Police was informed and they rushed to the spot and recovered the bloated body.

If only one individual jumped off the bridge to commit suicide and that was Plabon Banik, then where is Joy Banik. Why would the 20-year-old just jump off to die, is there something more than debt. Police said they are still investigating the matter and would not like to comment at this stage.