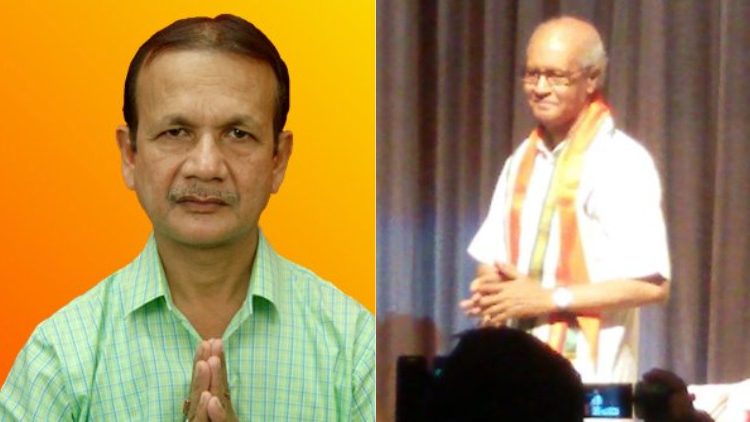 The district administration has conducted more than 2000 tests using the Rapid Antigen Test Kit so far today. Out of them, 212 have tested positive for the virus. Another 13 were detected carrying the infection by RTPCR tests taking the number to an all-time high 225 for a day.

Udharbond MLA, Mihir Kanti Shome was suffering from fever and cold for the last seven days. “I thought this is due to weather change and that is why did not pay much attention,” said Shome while speaking with Barak Bulletin.

He added that he was first tested using the RAT kit but that showed negative. “Today, my brother and I both were informed that we have COVID19 infection in our body. I have no clue how it got on to me, but this infection can happen to anyone so not at all surprising,” said Shome. He will now be transferred to Silchar Medical College and Hospital.

Former Silchar Municipality Board (SMB) Chairman Niharendra Narayan Tagore has also tested positive for the virus. “I was feeling weak for more than five days and that is why I went to see the doctor today at a private nursing home. The doctor said I need to get admitted for better medical attention and that is when I went to Urban PHC to get tested as without COVID test no one will admit me,” said Tagore.

At the Urban PHC when he was tested using the RAT, his samples tested positive for COVID19. “My son was with me so we got him tested too but his samples tested negative. I will not get transferred to Silchar Medical College and Hospital for treatment,” said Tagore.

The administration informed that the testing drive will continue all across the district and urged the general public to volunteer and get tested.

"We have received a request from Cachar DC, but no decision on lockdown yet": Chief Secretary, Kumar Sanjay Krishna