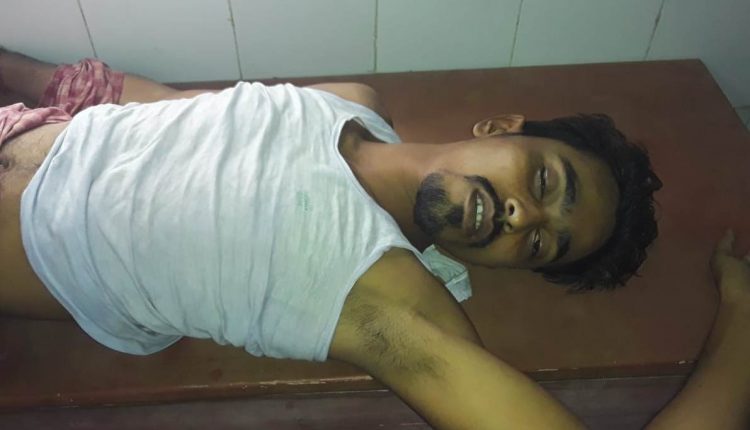 A 25-year-old youth was reportedly electrocuted at Churaibari, around 58km from Karimganj, in North Tripura district in Tripura on Thursday.

The deceased Pulak Dey (alias Sandeep) was the son of Rasendra Dey.

Sources said the incident took place around 11:30pm this morning when Pulak was repairing a water pump. While working, he suddenly came in contact with a high-voltage wire following which he got unconscious and collapsed on the ground.

Pulak was thereafter rushed by his friends to a hospital at Kadamtala, where the doctors declared him brought dead.

The death triggered fury among Pulak’s friends, who cited negligence of the doctors as the reason behind the death and involved in a verbal duel with the hospital staff. However, the situation was brought under control soon.

The dead body was handed over to his family members after the post-mortem.