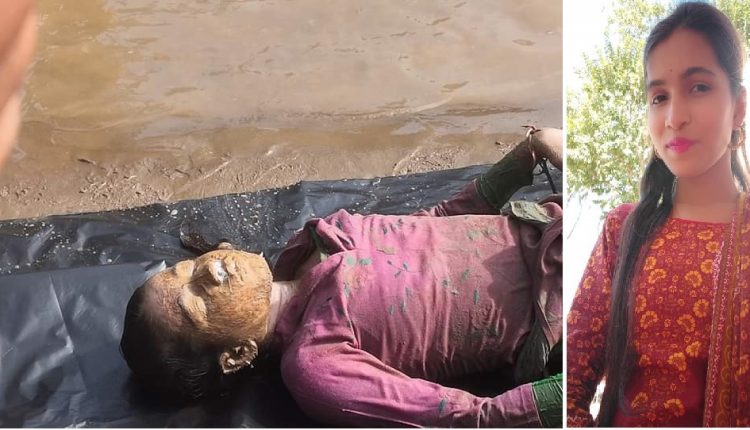 After investigation, the deceased has been identified as Richa Bhattacharjee, daughter of Rajiv Bhattacharjee a resident of the Udharbond area.

As per available information, 21-year-old Richa Bhattacharjee went missing on December 29, and Police have been searching for her since then.

The body has been sent to the hospital for postmortem. The investigating officers refused to speculate on the cause of death and said that we must wait for the postmortem report.