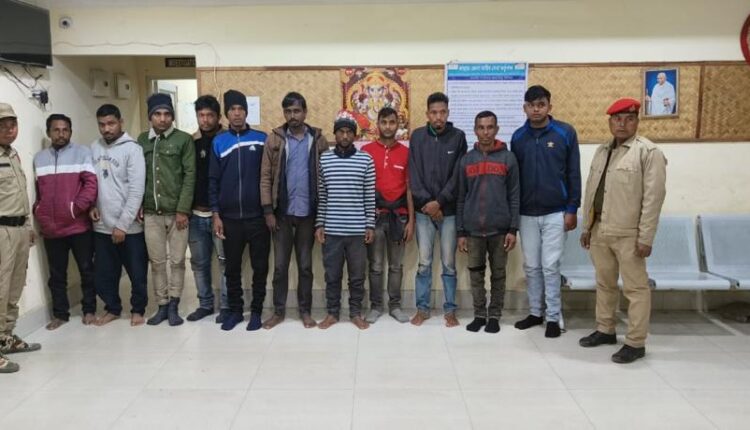 In this regard a suo motto case has been registered by Dholai Police vide Dholai P.S. Case No. 19/2023, U/S. 120(B)/420/379/411/413 of IPC. On the basis of a written FIR received from ASI. Samar Singha all the accused have been arrested and tomorrow will be forwarded to Judicial Custody.