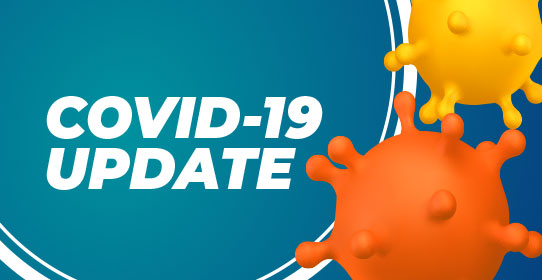 43 cases reported in Cachar so far on July 10 making it the highest one-day spike since the outbreak of the pandemic. Apart from Cachar, 15 individuals tested positive in Hailakandi too.

Kathal’s Nikhil Chandra Das (55) and Singuband Part I’s W Krishna Mohan Singha (52) had influenza-like illnesses and the doctors suggested them to get a COVID test done. Both of them found infected by the virus.

A medico-legal case (mostly accidents or cases that need Police intervention) in Silchar Medical College and Hospital tested COVID positive. Berenga Part III’s Sanam Begum Laskar (18) was rushed to the hospital and when the doctor collected swab, they found her to be COVID positive.

SMCH authority has made it compulsory to run a COVID test before conducting surgeries and Meherpur’s Badrul Haque Barbhuiiya (29) who was about to be operated tested COVID positive.

Contact tracing in the district continued and Rupacherra’s Habibur Rahoman Mazumder (18) was found carrying the infection.