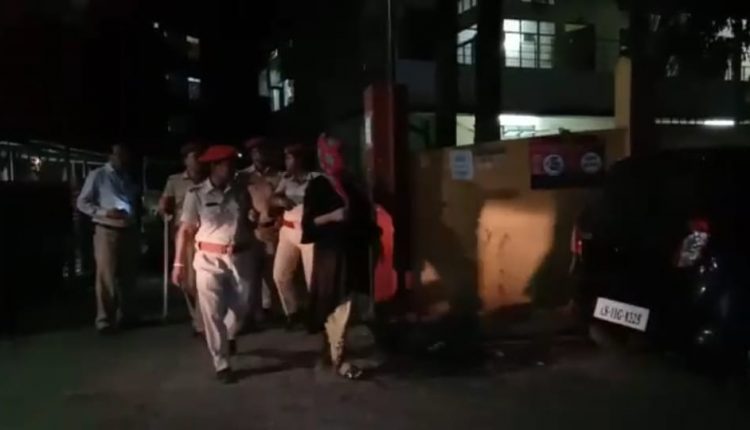 In a shocking turn of affairs, a group of young girls has been rescued from the red-light area in Silchar. Based on sources, an NGO from Nepal complaint to SP Cachar, Mugdhajyoti Dev Mahanta that minors from Nepal have been trafficked to Silchar and are now trapped in the brothels of Silchar.

A legal adviser from the Nepal-based NGO who is now in Silchar informed on the condition of anonymity that they had information that seven girls from Nepal are trapped in the brothels. “We have informed the SP, Cachar and yesterday we reached here in Silchar. Today, an operation was conducted by the Assam Police and all six girls have been rescued,” he said.

He added that four out of the seven are minors and all of them were illegally lured into this business by rackets involved in trafficking. “There are boys who first trap the girls promising them marriage and then later sell them in brothels. Then there are some who promise girls job and then sell them,” he asserted.

SP Cachar, Mugdhajyoti Dev Mahanta while speaking with Barak Bulletin said, “Not all of them are Nepali minors it is a mix of girls from different regions. Also when we spoke with the girls they said they are happy and here by choice. We are investigating the matter, tomorrow we will get the medical reports following which we will be able to comment further.”