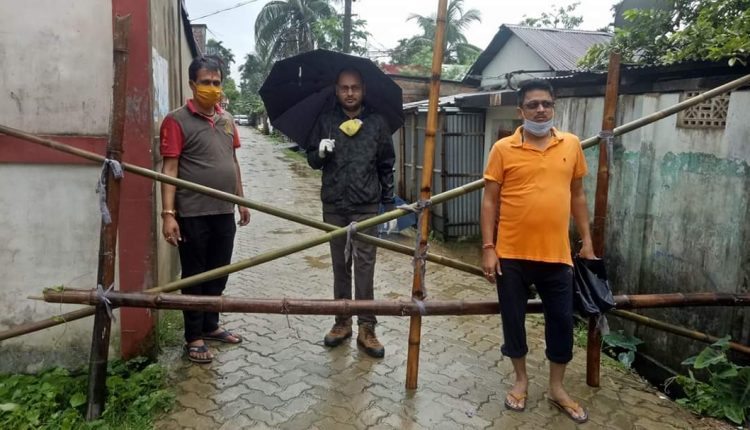 However, the health minister of Assam, Himanta Biswa Sarma in his 1:46 PM update did not mention anything about Hailakandi or Cachar cases.

8-year-old Ningthoi Chanu was already admitted in Civil Hospital due to medical complications.

Number of tests in Assam to reach "2 lakh by June 15"; to use Model and District hospitals to cure COVID patients