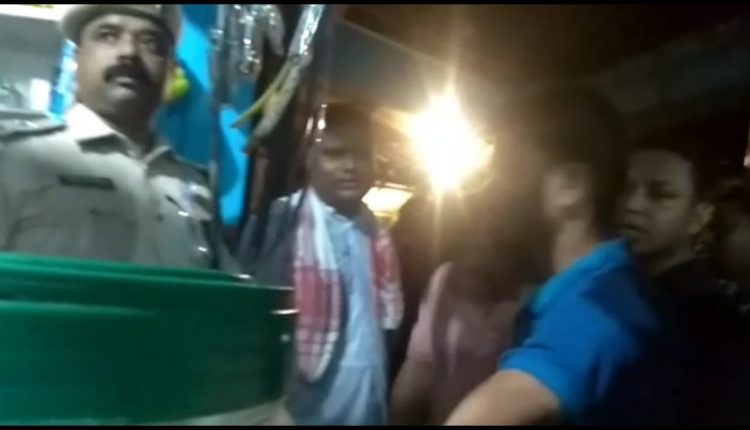 A quarrel over petrol price turns to a battle in Barak Valley; 4 injured, CRPF deployed

Barak Valley might not have cartels and gangsters firing bullets at each other but the when two vicinities (paras) get into a brawl it is no less than a gang war.

Last night people of Barak Valley witnessed one such brawl which forced Police and CRPF to intervene. As per available information, a group of people went to a grocery shop in Silchar-Kalain road late at night to buy petrol. The shopkeeper used to sell petrol at an inflated price as his store was not a regular petrol pump. The buyer tried to bargain the price of petrol and that resulted in both of them quarreling with each other. Soon others joined in and it was a brawl.

According to Police sources, the shopkeeper was from Toopkhana area while the customer was from Niz-Jaynagar. People from both areas started participating in the brawl and assaulting each other making it a serious law and order issue.

Ditumoni Goswami, in-charge, Silchar Sadar Police Station rushed to the spot with his team. It went to that extent that the administration had to deploy CRPF in order to bring the situation under control. The officials informed us that as many as four individuals got injured.

Police are investigating the matter while CRPF jawans continue to patrol the area. The officials also informed that the situation is currently under control.