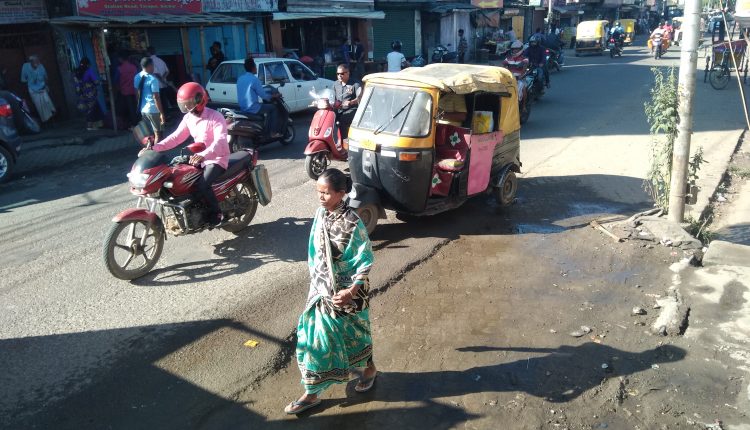 Administration to impose new rules for autorickshaws in Silchar

Vehicular traffic conditions in Silchar is a teething issue for the daily commuters of the valley and autorickshaws play a pivotal role in making it worse. To address the issue, the district administration had called for a meeting with the Auto association yesterday.

In the meeting, it was unanimously decided that the autorickshaws will need to print the name of the driver, phone numbers, permit number, on both sides of the vehicle as well as behind the driver’s seat inside. Not only that, the administration has identified that autorickshaws are picking up and dropping passengers everywhere which results in a traffic-jam.

Yesterday it was communicated to the auto-association that the traffic police department is identifying spots around the city and the autorickshaws are only supposed to pick and drop passengers on those spots. If the autorickshaws are seen picking and dropping passengers outside those pickup points on the main road they will get penalised. In the meeting, the rules and regulations with respect to e-rickshaws were also discussed. The stakeholders in the meeting opined that restriction must be imposed for those vehicles too.

MLA Silchar, Dilip Paul attended the meeting along with several other senior officials from the administration.