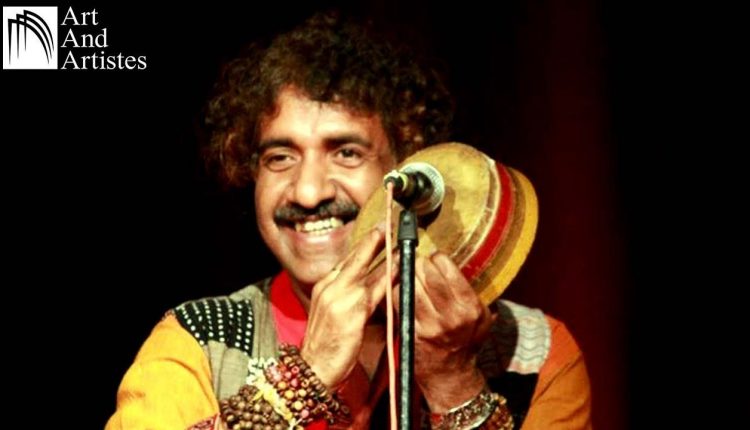 He is no more but his songs, his compositions, his lyrics, and his journey is there and it still mesmerises millions across the world. He is Kalika Prasad Bhattacharjee and tomorrow is his 50th birth anniversary.

A childhood friend of Bhattacharjee and a renowned dancer and choreographer, Soumitra Shankar Choudhury had written to the government of Assam. Choudhury requested the Cultural Affairs department to observe the day as Loko Songhoti Dibos in Silchar.

Responding to Choudhury’s e-mail, Preetam Saikia, commissioner and secretary to the government of Assam’s Cultural Affairs Department wrote to the director of Information and Public Relations, Assam. Saikia urged the I&PR department to follow the observance of Loko Songhoti Dibos by playing Kalika Prasad Bhattacharya’s Folk Song in Silchar on September 11, 2020, in the morning and evening.

It is worth mentioning here that fixed loudspeakers are installed in most of the wards under the Silchar Municipality Board. The songs will be played from the DDIPR’s office. “Floral tribute will also be paid to the renowned artiste,” added Sabir Nishat.

“We are childhood friends and we have learned alphabets together,” recalled Saumitra Shankar Choudhury. “It was difficult for me to accept his death and initially I used to hide every time I saw his pictures. Time taught me to accept it. Kalika is an immensely successful and famous artiste but for me, he is my childhood friend Prasad whom I used to call ‘Potat’,” added Choudhury who wrote the letter to the Department of Cultural Affairs.

Kalika Prasad Bhattacharya was born in Silchar. For higher studies, he went to Kolkata. Started his music group Dohar. Kalika was not only a Singer/composer but an accumulator of Folk Songs and a Research Stalwart in that form of music. He promoted folk songs of Surma/Barak as well as Bengal and Northeast not only in India but internationally as well. He lost his life in a road accident on 7th March 2017. From that year, Cultural Affairs Govt of Assam has been observing his birthday as LOKO SONGHOTI DIBOS.