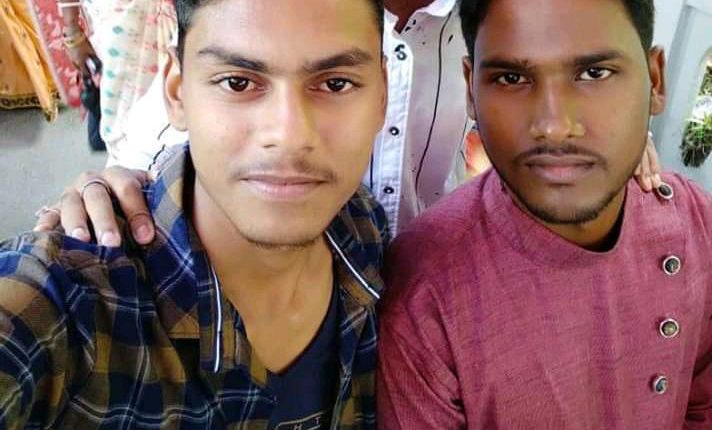 In the morning, Plabon Banik’s body was found floating in Barak. Now Police have also recovered the dead body of Joy Banik. Today, at around 5 PM locals of Mazumder Bazar (between Silchar and Masimpur), saw a body floating in the river. Immediately local Police were informed about the same and they rushed to the spot and recovered it.

It is worth mentioning here that on November 26, 2019, at around 9:00 PM, a taxi driver said he saw one scooter park on the old bridge and the rider jumping off into the river. Local Police immediately rushed to the spot and State Disaster Response Force, (SDRF) launched a search operation.

SP Cachar Police, Mughajyoti Dev Mahanta said that the Police officials recovered a mobile phone from the spot. He also mentioned that by checking the vehicle registration details, Police found out the scooter was registered in the name of Tumpa Banik, a resident of the Pushpa Bihar Lane, located in Meherpur Silchar.

Tumpa Banik immediately reached the spot and identified the scooter as her and the recovered mobile phone as her brother Joy Banik’s. Next morning the family informed Silchar Sadar Police Station, that Joy Banik’s nephew, (elder sister’s son) was also missing.

“Today both the bodies were recovered and will be handed over to the family after the postmortem,” confirmed the inspector investigating the case.

Now if both jumped off the bridge on November 26, 2019, or is there a mystery is all speculations. SP, Cachar and the investigating officer refused to comment and said the investigation is on.