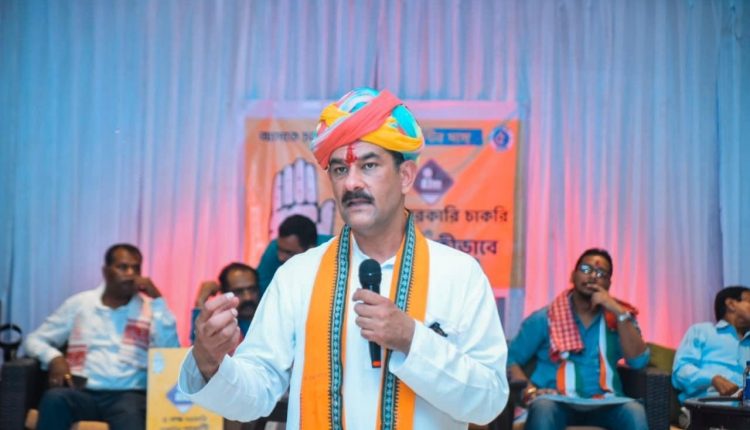 Jitendra Singh, the Congress’ National General Secretary, arrived in Silchar on Saturday on a ‘5-Guarantee Journey’ under the Congress election campaign. Recently, Rahul Gandhi and Priyanka Gandhi visited Assam and claimed that if their government comes to power, the Citizenship Amendment Act (CAA) will be repealed.

For that stance alone, Congress had to face backlash in the Barak Valley. The leaders from Barak did not go directly against the act but called for it to be amended. However, Jitendra Singh, sitting in Silchar, said the party’s position was the same in all respect. They opposed the act and would try to repeal it if it came to power.

Sitting next to the former MP and party star campaigner Sushmita Dev and Silchar party candidate Tamal Banik at the Cachar Club on that day, he said, “The words that Rahul Gandhi and Priyanka Gandhi said while standing on Assam are the opinion of every member of the party. This act will in no way grant citizenship to the refugees. Those who would claim citizenship through this must first prove that they came from Bangladesh.

Besides, they would also have to prove that they have been persecuted on religious grounds. Only then they’ll be eligible to get legal aid. Why would an Indian prove himself as a Bangladeshi first? The BJP never makes it clear because they know the act is just a political ploy. Our party wants refugees to get citizenship, but not in this way. As a result, whether it is the Brahmaputra valley or the Barak valley, we are directly opposed to the CAA. If our party forms the government, this act will be repealed with all its might.” 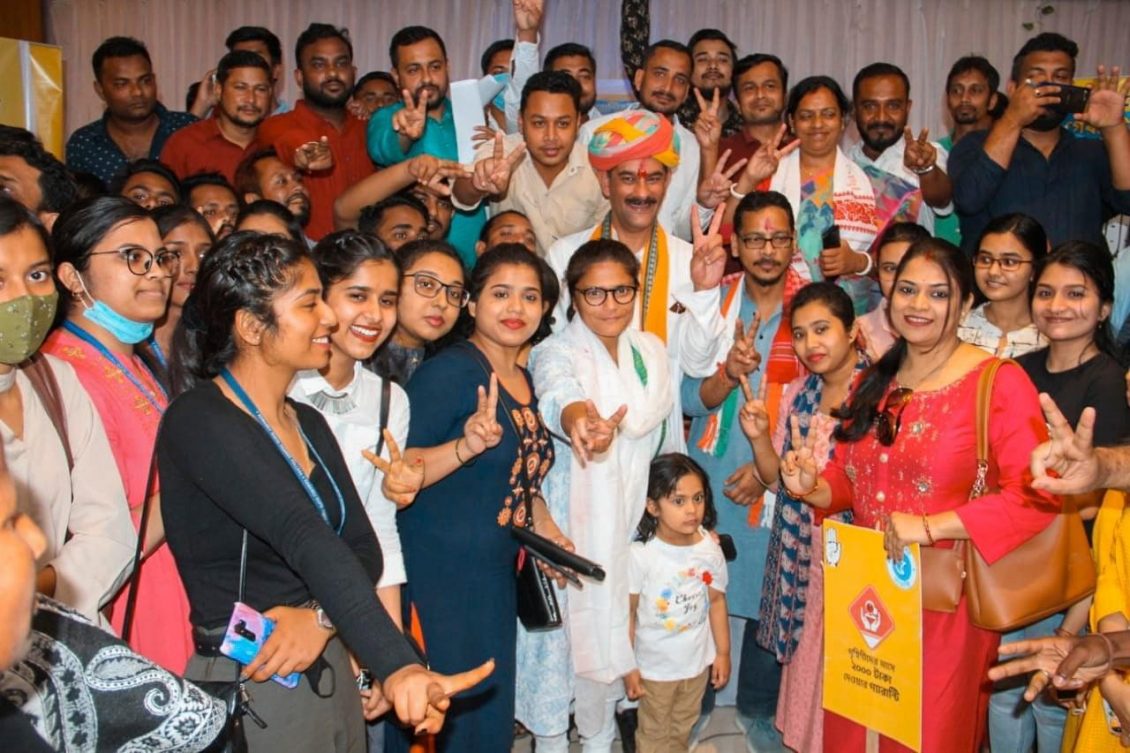 Although Sushmita Dev and Tamal Kanti Banik were sitting next to him, they neither expressed any opinion about the issue or opposed it.

The ‘5-Guarantee Journey’ started from the Congress building at 10:30 am holding Jitendra Singh’s hand. He paid homage to the martyrs at Gandhi Bagh and went through other streets of the city to meet the traders of Fatak Bazar. Sushmita Dev, Tamal Kanti Banik, Misbahul Islam Laskar, Sajal Banik and others were with him.

Talking to the traders, Jitendra Singh said, “The BJP is collecting extra money by levying a tax called GST across the country. But the people of Barak Valley have to pay two more special taxes, which are called Himanta-Sarba taxes. Traders have explained how in almost every case they have to pay separate taxes for these two influential people of the government. This has an adverse effect on the price of goods. At least, for this reason, the people of Barak Valley should stand up against the current BJP leaders. ”

On that day, Jitendra Singh had a conversation with the educated and unemployed youth in a Cachar Club hall. He then answered their questions and promised to include them in the party’s election manifesto in the future. “Our election manifesto will be unveiled in the next two to three days. It has a special place for Barak Valley. We don’t just make promises, hence the campaign is called ‘5-Guaranteed Journey’. When our government comes, besides giving jobs to five lakh young men and women, there will be special plans for their skill development as well. In the case of government jobs, 80 per cent will be reserved for locals in the third and fourth-grade categories in the Barak Valley. ”

Although Jitendra Singh came to Silchar and talked about various plans for the security of women, there’s not a single woman candidate from Congress contesting in Barak Valley. To this, he said, “It has already been mentioned that the plan is to pay two thousand rupees per month to the housewives. There are also plans to give 50 per cent reservation to women in employment. Sushmita Dev of Silchar is the President of the women’s wing of the Congress party. The party has fielded her in the past and she has won too. Hence, there is no question of ignoring women. “