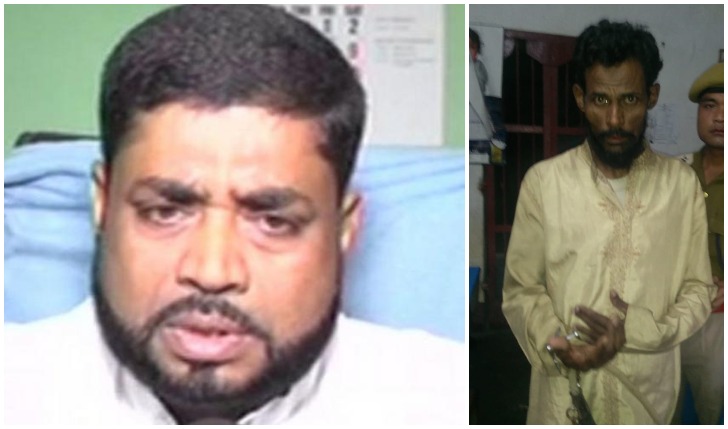 Sources said Nijam Uddin Choudhury had gone to Mohanpur with some party workers. On his way back, his car was stopped by a person identified as Hafiz Nurul Islam, who attacked him with a sharp-edged weapon. However, the bodyguard of Nijam held Islam following which local residents grabbed him and took him to Algapur police station.

Residents thereafter gheraoed the police station demanding strict action against Islam. Speaking about the matter, Nijam suspected that AGP leader Aftab Uddin, who had lodged a complaint against him in the past, was behind the incident. Aftab, however, denied the allegation and said he had no involvement.

Speaking to Barak Bulletin over the phone on Tuesday evening, Nijam confirmed the incident and said his security officer had sustained injuries. He demanded that the matter be probed thoroughly and stern action be taken against all those involved.
Islam told police that he was just about to ask Nijam about a road work and nothing else. People present with Nijam engaged in a verbal duel with him and eventually took him to the police station saying he attacked Nijam, he said, adding that he has no connection Aftab Uddin.

Hailakandi additional superintendent of police Jagadish Das told the media that a sharp-edged weapon was recovered from Islam and a probe had been initiated into the incident. More details will come to light soon, he said.

A conversation with Swarupa Deb, one of the proprietors of ‘Fingers-2-Toes’