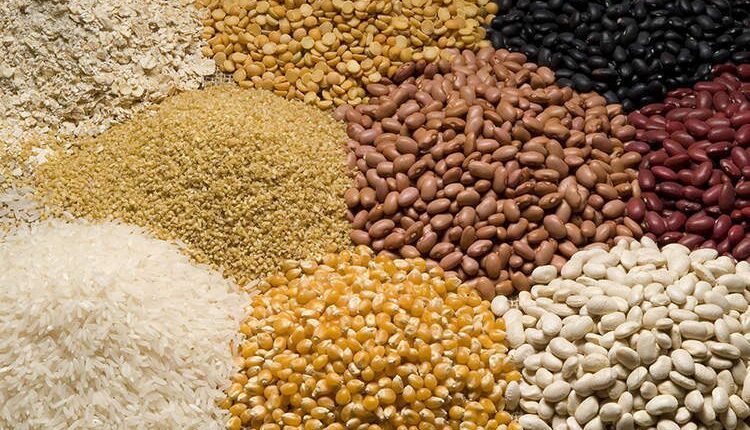 The rise in numbers of Coronavirus led to the nationwide lockdown. And during this time, the Silchar Food Grains Merchant Association has launched a skyrocketing black market for the sale of essential food items. It has been selling goods at a much higher price than capped by the Food and Civil Supplies Department of Cachar on March 23.
If anyone looks at the price list of the supply department, it is seen that the price of rice has been increased from Rs 300 to Rs 600 per quintal. And it happened in the morning of March 25, the day after the lockdown. The practice came in light and people have been anguished over the same.

A complaint was also lodged with the state’s anti-corruption department by Ranjan Roy, a former Congress member from Ward 9 of Silchar Municipality and also president of Adarsh NGO. They even reached out to the offices of the Prime Minister and the Chief Minister.

At the beginning of the lockdown, the members of the Food Grains Association met Barnali Sharma, the then district Commissioner Cachar, on the morning of March 25 and promised her that the prices of the items would not go up. They mentioned that they have three months of food-stocks in the market. The members of Food Grains after meeting the district Commissioner said in a statement to the media, “There is no reason to worry. There are enough goods in stock. Another 50 to 60 vehicles are stuck at the Assam-Meghalaya border. As a result, people should not worry about food and insist on following the rules and regulations of Lockdown.”

Ranjan Roy, president of Adarsh NGO, said that the members of Food Grains had called a press conference on April 29 and said that the price of goods had gone up by only 1.5 to 2 per cent during the lockdown. However, he questioned the calculation given that the prices increased to up to 25 percent of specific goods. He has now lodged an FIR with the ADGP of the state’s anti-corruption department under reference number 294/2020 against this corruption. The complaint was lodged on May 13 at the offices of the Prime Minister and the Chief Minister of the state. He made it clear that if the government does not take strict action against this black market, he will immediately file a case through the Disaster Management Act.