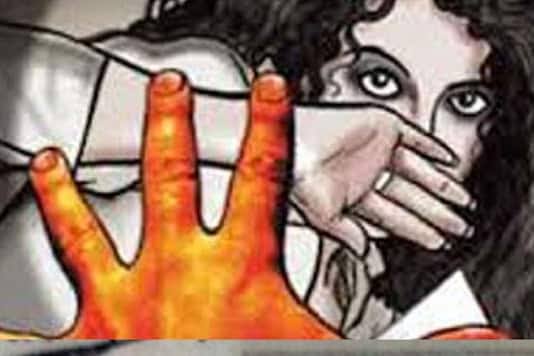 A female student who is a resident of Das Colony in Silchar was returning home after completing her classes. While she was in front of her lane, four boys riding on a scooter allegedly touched her inappropriately and slurred abuses at her. The area was dark and the miscreants attempted to run away.

However, a local youth who has reported the incident as an eyewitness chased the scooter and managed to catch hold of two while the remaining two successfully escaped. The local youth started screaming. Others in the vicinity also joined him and they started beating the two miscreants for allegedly molesting the local girl.

Later, both of them were handed over to the Rangirkhari Police. The locals in the area complained that there are many unauthorised joints in Das Colony selling liquors. “The administration is well aware about the joints and yet they don’t take any action,” said a local resident.

The investigating officer in Rangirkhari Police said that they have detained both the boys on the basis of the complaint registered by the locals. The Police officer added that after the preliminary investigation, it seems, both the detained boys are under the influence of alcohol.