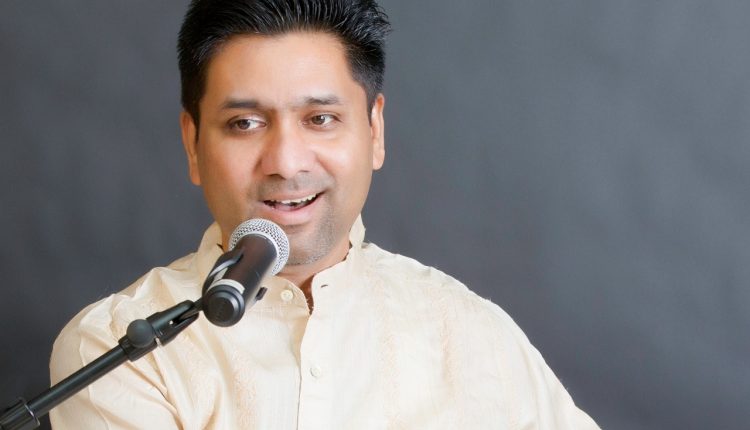 Sikidar hails from a prominent family of Silchar. He is the youngest son of Sabita Sikidar and late Jashoda Ranjan Sikidar, who was an eminent philanthropist and the Founder-Chairman of Rajiv Gandhi Open Institute in Silchar.

Sikidar studied in Cachar High School before moving to Delhi for higher studies. He started his musical journey under the able guidance of late, Smt. Anandomoyi Bhattarcharjee of Silchar Sangeet Vidyalaya.

“A few months ago, I received an email from Dubai Culture and Arts Authority stating that I have been nominated for the golden visa in creative category. It was such a pleasant surprise since I did not have any clue on who had nominated me and I had not applied for the visa myself,” said Sikidar. 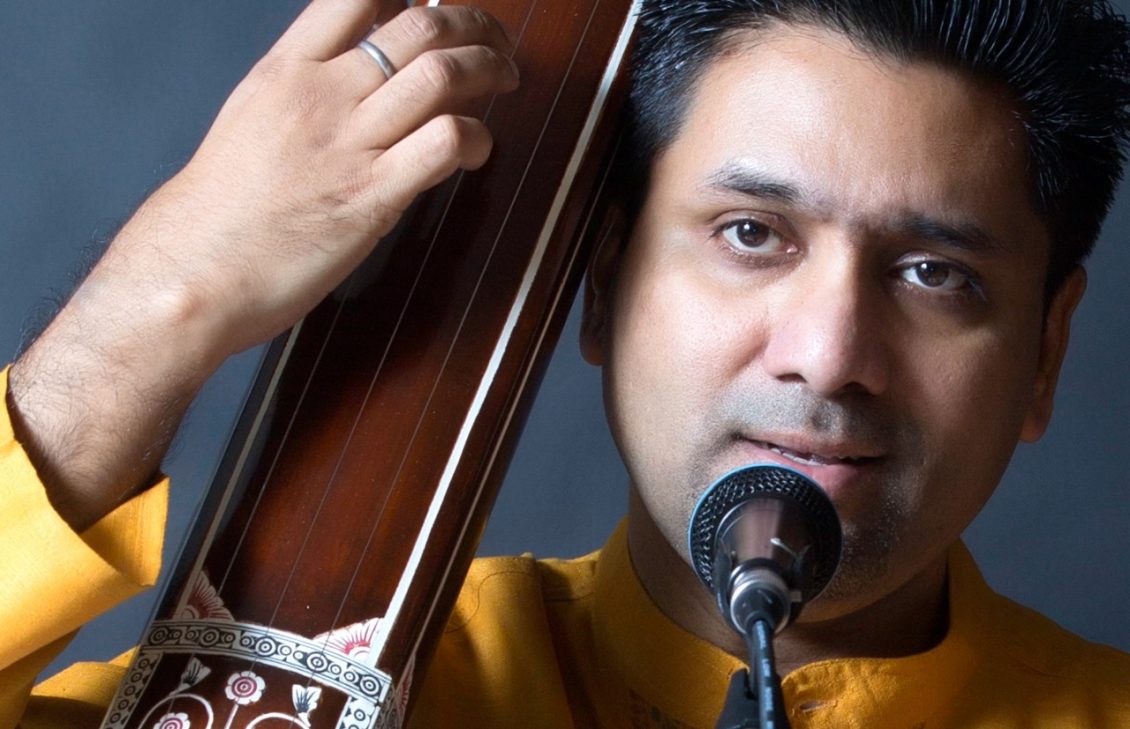 “I am humbled and grateful to the UAE Government for this honour.” said Sikidar. This visa ensures my belief that Dubai is a cultural melting pot of the world where talented artists can flourish in the field of creativity,” he added.

The golden visa is part of the UAE’s immigration initiative to attract investors, professionals, academicians, talented artistes who could enrich the UAE society and perhaps look to relocate to the UAE – one of the best places to live and work.

“I moved to Dubai from India almost sixteen years ago and made the emirate my home. To be honest, my musical career flourished in Dubai ever since I decided to give up my career in broadcast media, become an artiste full time and set up Malhaar Centre for Performing Arts. The country has given me so much and I am grateful to the leaders of this country for their vision,” Sikidar said.

A trained musician, Sikidar belongs to Kirana Gharana and his teachers include stalwarts like Pt. Mani Prasad, Kankana Banerjee, Shikha Ganguly and Prof. Rita Ganguly. Sikidar has mastered the legendary style of Thumri rendition of the late Siddeswari Devi and Begum Akhtar; a rare accomplishment for artists of his generation.

For more than 30 years now, Jogiraj has dedicated himself to performances and towards spreading Hindustani classical music. He has graduated from Kirori Mal College, Delhi University and is an alumnus of IIM, Ahmedabad, India. Sikidar has been directing and producing Indian Broadway musicals through Dubai-based Malhaar, UAE’s largest Indian performing arts ensemble. In 2016, Sikidar launched the Malhaar Centre for Performing Arts in Dubai, UAE, to connect the NRI community to their heritage.

Upon receiving the honor, Sikidar says he feels “humbled”. He credits his late father’s lessons in life for his achievements. He says, “My father’s motto was simple. He always told me to work hard, without expectations. I hope he is watching me from wherever he is.”

“Malhaar is an Indian cultural movement in the UAE and this award is a recognition for each and every person who has been part of the Malhaar family over the last one decade in the UAE,” says Sikidar.