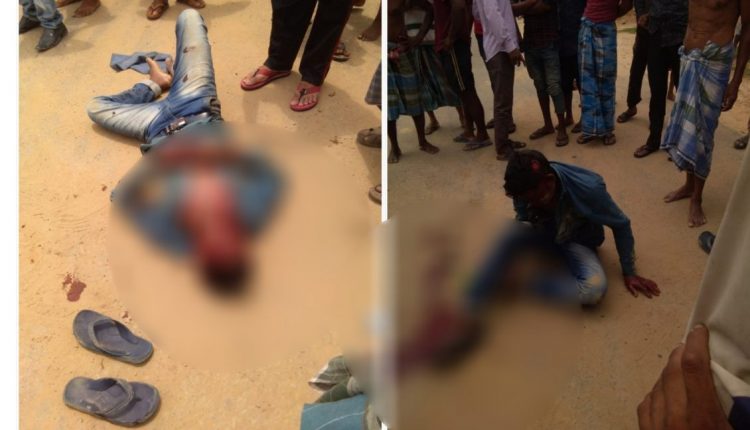 Another accident on Mahasadak; One man seriously injured

One person got seriously injured while getting off from a minibus in Lathigram. The incident happened at 10:40 am in the Lathigram area of the Mahasadak.

The injured person has been identified as Jogai Teli (28), son of late Sukhmay Teli, resident of Boulabasti. Eyewitnesses told that Jogai boarded a minibus (AS-11C 4545) from Sadarghat for going home. After reaching Lathigram, he got injured while getting off from the minibus and slipped below it. Udharbond Police Station Second Officer-in-Charge Dhirendranath Vaishya reached the spot and sent him to Silchar Medical College and Hospital with the help of locals.

It maybe mentioned that yesterday only, one person died while three got injured in a fatal road accident that took place at Hingjuripar area in Udharbond-Lathigram Mahasadak.

Such recurring incidents happening in the Mahasadak have raised concerns among the locals.