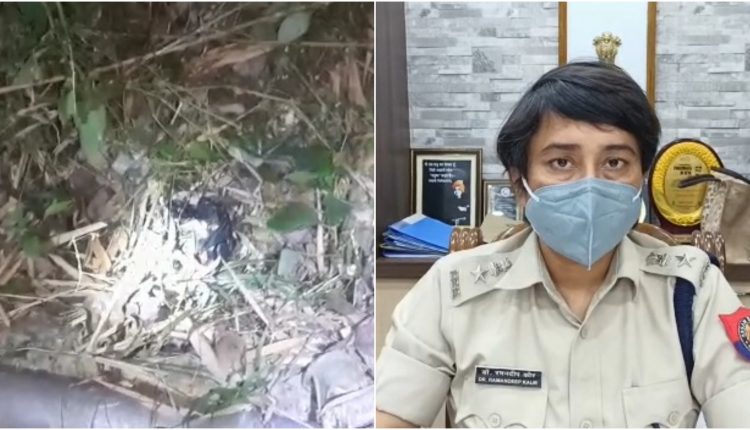 Another bomb in Cachar; "The IED under a culvert in NH 37 has been neutralised," SP Ramandeep Kaur

Late last night, Cachar Police was informed about a bomb threat in the district’s Lakhipur area. The locals noticed a suspicious item in the Jujam area next to National Highway 37 that connects Silchar with Manipur.

Immediately, senior officials from Cachar Police rushed to the spot. Metal detectors were used to identify the item placed under a culvert. The officials identified it as an improvised explosive device (IED).

A bomb squad team from Silchar rushed to the spot and under the leadership of Superintendent of Police, Cachar Ramandeep Kaur the bomb was neutralised.

Speaking with Barak Bulletin, Ramandeep Kaur said, “The item has been identified as an IED. The IED under a culvert in NH 37 has been neutralised. It was placed seven kilometres within Assam from the Manipur border. The matter is being investigated further to identify the culprits and the intentions behind the activity.”

The general public of the locality spotted the suspicious item wrapped in a polythene packet. They informed the same to Police officials at Lakhipur Police Station after which the investigation started.