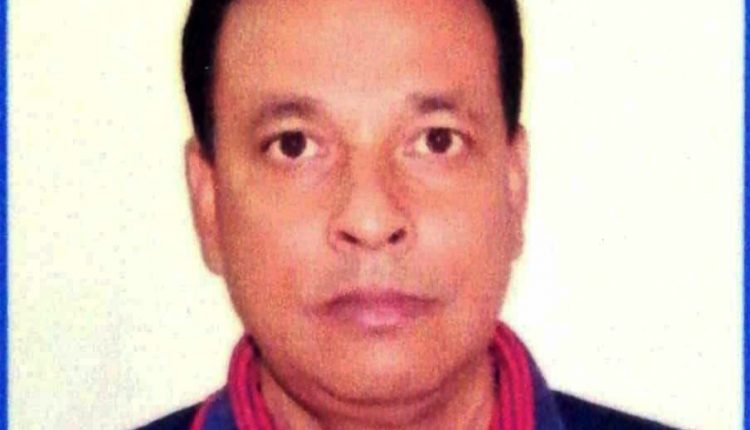 After the shutdown of the Cachar and Jagiroad paper mills, 80 employees have lost their lives till now. The latest victim being another employee of the Cachar paper mill, named Rupam Nath Mazumder, who lost his life late Monday night. According to his co-workers, Rupam was suffering from cancer for quite some time and due to his unemployment and lack of financial support, he couldn’t undergo medical treatment. After this tragedy, the death toll of the two Paper Mills has risen to 81.

He breathed his last at 12:05 a.m. on Monday. An electrical technician by profession, he was 56 and still working at the paper mill during his demise, and was fighting cancer for many years. He is survived by his wife and two children.

The Hindustan Paper Corporation owned Cachar and Jagiroad Paper Mills have been shut down in 2017 and 2015 respectively. The pending worker wages of 47 months of the Cachar paper mill and 49 months of the Jagiroad paper mill have not been cleared yet. As a result, many workers have gotten involved in various debts. Many are not able to afford the minimum health care facilities, and some are unable to pay the EMI at home and have reached the state of homelessness. Manabendra Chakraborty, President of JACRU and one of the frontline warriors of this movement, said, “These deaths are not ordinary ones. We consider them as murders. The government is planning to end us all.”

In remembrance of the 81 departed souls of the Paper Mills, the co-workers & family members have organised a ‘religious mourning procession’ on February 11. They said, “To mourn and in remembrance of those 81 departed souls of our co-workers, we are again taking to the streets on 11th of February. But this time we have named it as ‘Religious mourning procession’. Since the shutdown of those two paper mills, 69 Hindu and 12 Muslim employees have lost their lives till now. Hence on that day, the paper mill workers will mourn for the departed Hindus at the Kali Mandir of the Silchar crematorium and for the departed Muslims at the Fazal Shah Mokam adjacent to College Road. We request every religious institution in the city of Silchar including Ramakrishna Mission, Ajachak Ashram, Satsang Ashram, Kathia Baba Ashram to pray for the peace of the departed souls of our colleagues on that day. Our request to everyone in the valley on that day is to light at least one lamp and wish peace to those departed souls. ”

On the other hand, the National Company Law Tribunal (NCLT) was supposed to give the verdict on the fate of the Cachar and Nagaon Paper Mills today, which now has been postponed to February 12. In the process of recovering those two paper mills, the NCLT has postponed their hearings 8 times. The next hearing was supposed to be given on Tuesday, but that too now has been deferred by three days.