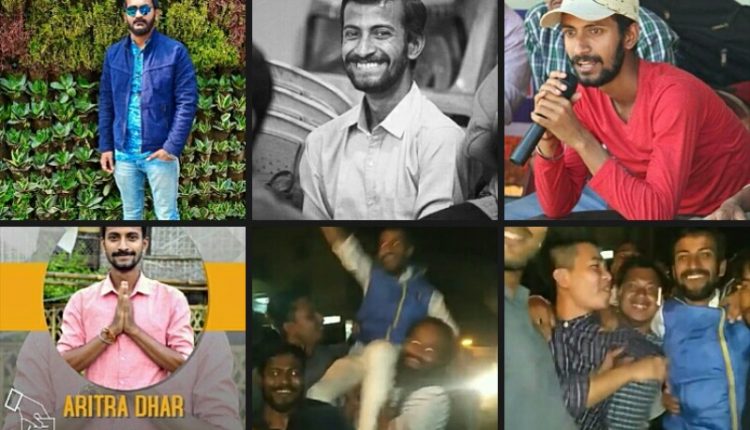 The Assam University Silchar’s election to form a new student union took place today. As per the latest available report, Aritra Dhar has been elected as the new general secretary of the Assam University Student’s union. Aritro defeated his nearest rival Muktar Hussain Barbhuiya 96 votes. Aritro got 1457 votes whereas Muktar got 1361 votes.

Why are doctors refusing to join Silchar Medical College and Hospital? An Analysis