Mizoram government stands exposed. So far, the locals in Cachar district’s Lailapur area were complaining that the Indian Reserve Jawans deployed by Mizoram inside the territory of Assam do not take any actions when the locals hold arms and take law into their own hands. Today, the locals stand exposed.

Last night an Upper Pailom Upgraded LP School was bombed by Mizo miscreants in the Khulicherra area located in the Cachar district. Today, DC Cachar Keerthi Jalli, SP Cachar Bhanwar Lal Meena went to the spot to carry out an inspection. To their dismay, they were welcomed by a few armed civilians. As they approached the school, the civilians pointed their rifles at the officers and started provoking them.

Our reporter at the ground, accompanying the delegation said that a few “uncultured”, “uneducated” armed youth were trying to bully one top IAS officer and a top IPS officer. The Mizos claimed that it was their land and in an abusive manner asked the DC and SP to go back. “Despite all the provocation, the DC and SP Cachar kept marching towards the school and carried out an inspection,” added our correspondent.

Deputy Commissioner of Cachar, after the inspection, said, “The school is in Cachar district and is operated under the Narshingpur block. Mid-day meals were also provided to the children studying in the school.”

Keerthi Jalli added, “Upper Painom School has been bombed last night. A series of three blasts seem to have taken place on preliminary reading. An FIR has been lodged by Headteacher. I along with SP have reached here first thing in the morning. The investigation is underway.”

A team of forensic experts was sent by the Mizoram Police which went to the crime scene and collected various evidence. The locals in Cachar were fuming. “How dare the forensic team from Mizoram enter the crime scene inside Assam’s territory and collect evidence? Assam Police has abandoned us, the government has abandoned us and we are hostages living in the mercy of some Mizo miscreants,” said the local resident.

The feeling of dejection is in the air states our correspondent. “Earlier they were stopping officers like the DFO. Now they are pointing rifles at them. In a room where the SP and DC were seating, armed youth were standing with rifles,” said our correspondent who was also stopped from clicking pictures time and again.

Our correspondent added that when the Mizo miscreants were trying to block one road to the school, DC Cachar took another way and walked past a single bamboo bridge.

So far, it was the locals who were at gunpoint, now the mizo miscreants have started pointing rifles at DCs and SPs. The ball is now in Chief Secretary Jishnu Baruah and DGP Bhaskar Jyoti Mahanta’s court. How long they continue to exhibit patience and restraint, it remains to be seen. 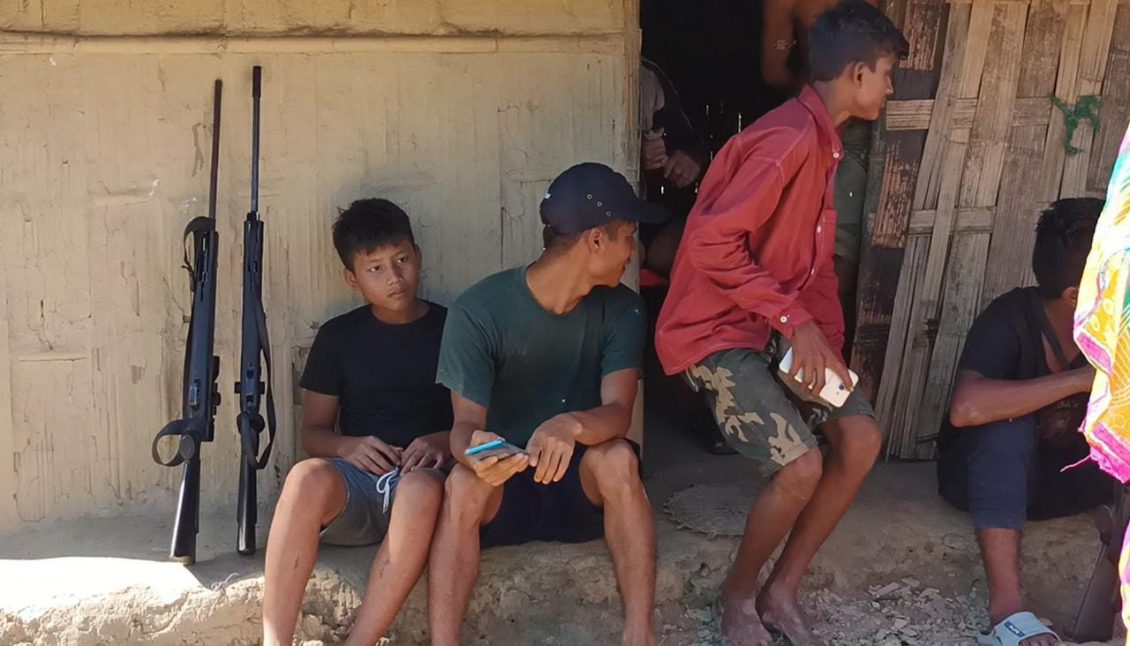 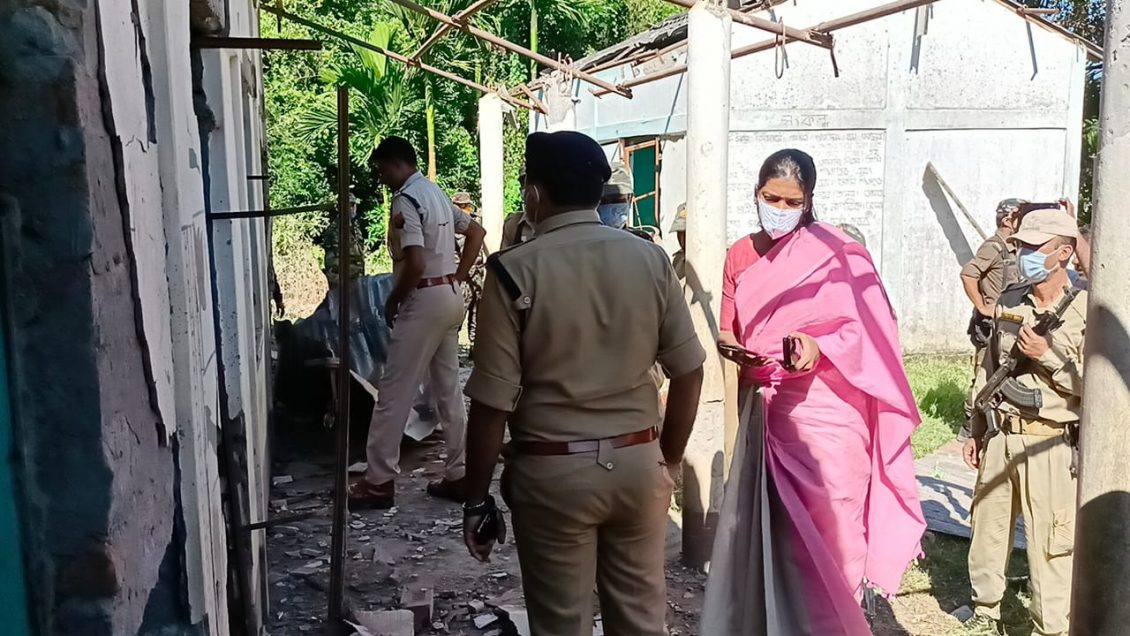 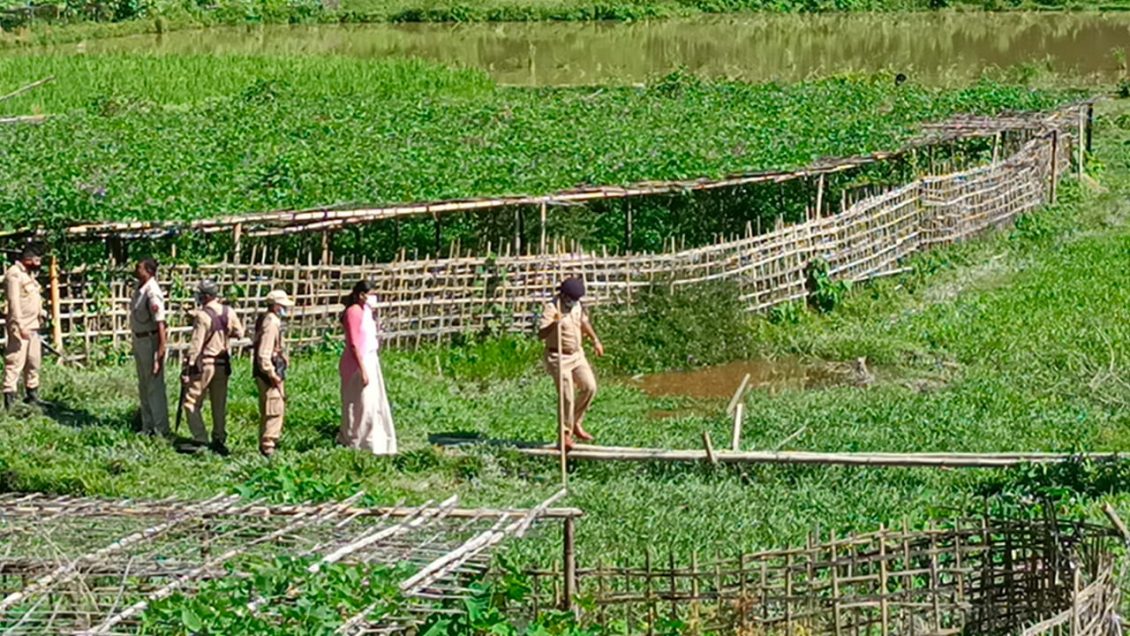