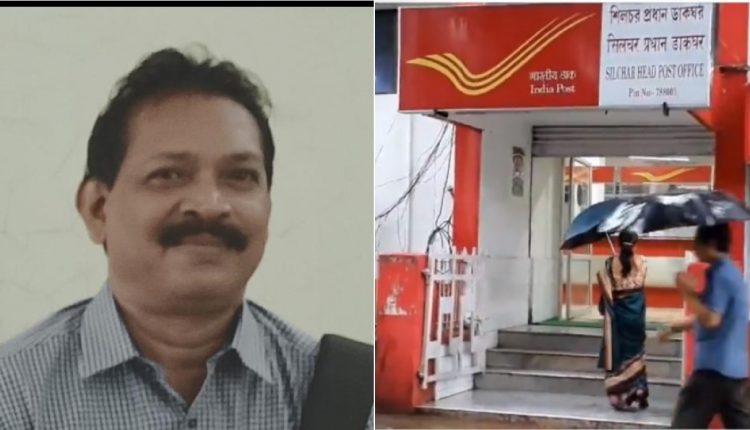 On September 9, 2020, Barak Bulletin published a story explaining the recent abolition of posts in India Post’s Cachar Division. An RTI was filed to know about the recent abolition of posts. Responding to the RTI, the Post Office has informed that as many as 254 (PA, Postman and Multi Tasking Staff) posts have been abolished. These are based on various screening committee recommendations.

However, in 2020, 52 posts have been abolished based on a memo by the superintendent of Post Offices Cachar Division.

“It is strange that the superintendent who does not have authority to abolish posts has done so as per Superintendent Post Office, Cachar Division’s memo. The response to the RTI has made some massive revelations, the skeletons are out of the cupboard and now the higher authority must investigate the matter,” said a former superintendent.

As per available information, Superintendent Cachar Division, Arun Sarkar has been asked to report to Guwahati by the chief postmaster general, Assam circle. He is likely to be asked about the abolition of the posts and the grounds on which he has taken such a call.

When reached out, Arun Sarkar refused to comment on the story.

If sources are to be believed, based on the unauthorised abolitions, Sarkar has transferred staff too and that has irked many in the department. “Say, there were two PA posts in Silchar post office and after the abolition of posts, it became one. Now of the two employees in the PA cadre, one needs to be transferred. So, many such transfers took place in recent times,” explained an official in the department.

Close to 30,000 youth have returned to Cachar since Prime Minister Narendra Modi announced what economists across the world call the “strictest lockdowns”. The reverse migration of youth in the entire Barak Valley is above 45,000. While a few of them are “working from home” the majority have been forced out of employment and their families are slipping below the poverty line.

In such a scenario, the abolition of existing posts is like adding fuel to the unemployment-fire that is spreading across the country like a wildfire. After Sarkar meets senior officials in Guwahati, will the posts get restored, it remains to be seen.

To read our earlier coverage on this issue, Click Here.