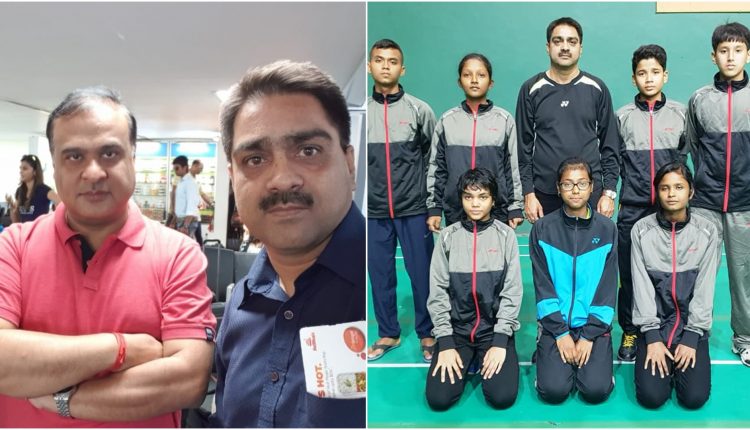 After much speculation and anticipation, Dr. Himanta Biswa Sarma will be sworn in as the new Chief Minister of Assam tomorrow. Under his apt leadership, the Assam Badminton Association will further develop. That is what the Secretary of the association Omar Rashid believes.

Rashid said, “In his last tenure of Finance Ministry, Sarma assured a sum of one crore to set up an academy for the Badminton Association. Till now, we have already got 50 lakh rupees. Hopefully, We will get the rest of the money pretty soon too.”

He also added, “This government has always helped to improve the infrastructure. A National Sports Academy is being set up at the Rajiv Gandhi Stadium in Amingaon. Once that gets completed, the players will benefit from it. There will be 200 beds as well. Once the academy is fully functional, national-level players and coaches will also come.”

The secretary asserted, “He has a huge working experience. That’s because he is an active man. My only responsibility would be to assist him.”