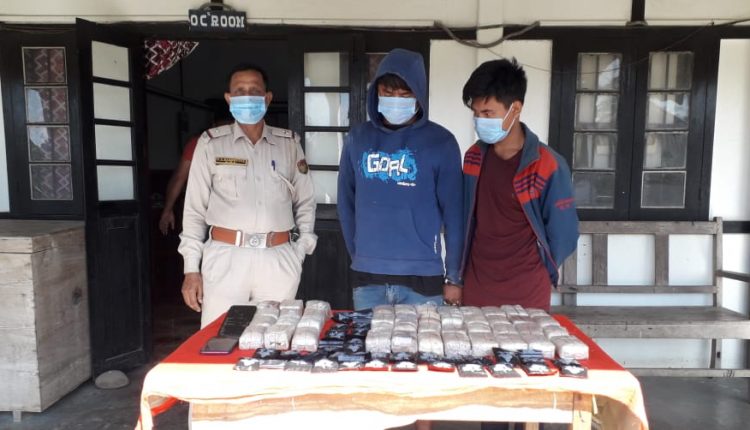 Assam Police achieved a major success in Lalpani area located around 37 kilometers away from district headquarter. In Lakhipur Cachar, a truck headed towards Silchar was intercepted by Assam Police by last night.

The department informed, “On the basis of secret information 10 bundles of WY (World’s Yours) tablets were recovered from a truck bearing regd no-NL-01-AA-6816 which was coming from Manipur towards Silchar.”

The Police department added in its statement, “The consignment was kept hidden inside the driver’s seat of the truck. One driver namely Lian Ypeh age 27 years, one khalasi namely Mung Ypeh 18-year-old both are residents of Sisipur located in Chura Chandpur district in Manipur.”

While it is assumed that the market value of the consignment would be around Rs 1 crore, Cachar SP Bhanwar Lal Meena feels it is uncertain. “The market value varies from market to market. Without knowing which market this consignment was for, it won’t be possible to put an assessment. However, one lakh tablets in itself is a huge consignment.” 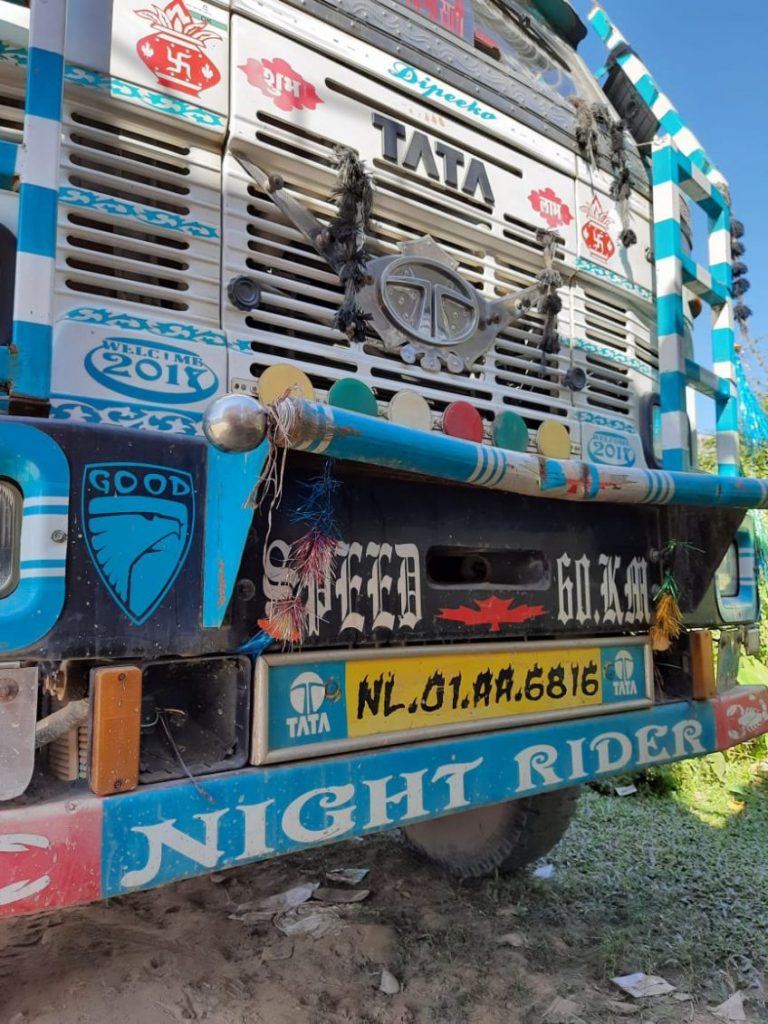 Tablets containing ephedrine and pseudoephedrine are often illegally transported from places like Gujarat and Himachal Pradesh to Manipur and then smuggled to Myanmar. There the tablets are processed in illegal drug factories and the two components are mixed to create WY (What’s Yours) drug. Peddler and dealer in Myanmar then smuggle it back to India and other parts of Southeast Asia.

WY is a party drug and popular among party-goers and night-life enthusiasts, it is also consumed by mine workers as that helps them work for longer hours.

Barak Valley, over the years, has emerged as a safe gateway for the smugglers. The route is being often used for illegal transportation of abusive substances and wildlife. Recently, the police has managed to intercept a few such consignments. Now if that manages to induce some fear in the minds of illegal smugglers is something worth keeping an eye on.