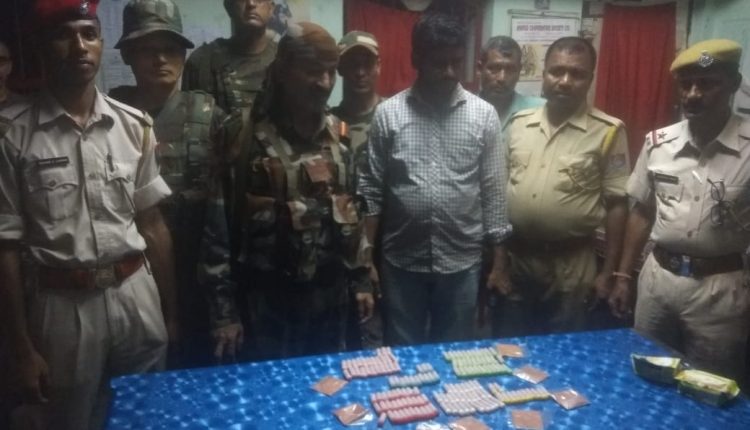 Late last night, the officials managed to seize 138 containers and a few packets filled with heroin from Sudarshan Goala’s house. Goala is a 32-year-old resident of group number nine in the Chorgola tea estate. The security personnel managed to nab Goala too.

The Assam Rifles officials then handed over the seized consignment and Sudarshan Goala to Ratabari Police.