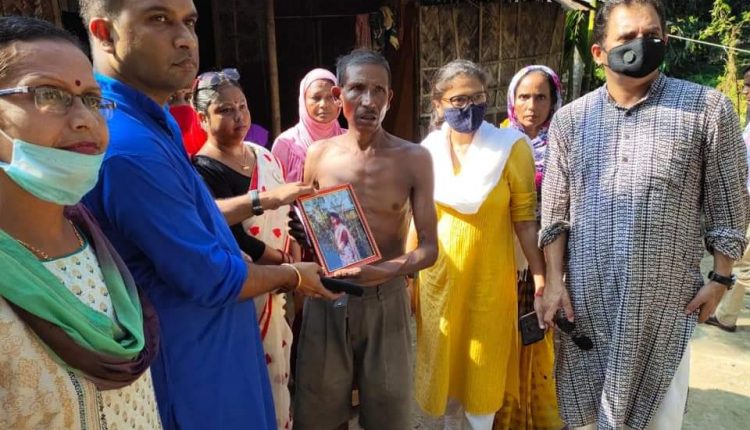 On 16th of October, Sushmita Dev, President of the All India Mahila Congress, addressed a stinging letter to the Chief Minister of Assam drawing his attention to the abject condition of women’s safety in Assam.

While referring to the data released by the National Crime Records Bureau, she wrote, “The latest crime statistics released by the National Crime Reports Bureau (NCRB) has revealed that for the third consecutive year, Assam tops the list in incidences of crimes against women. The rate of crimes against women in Assam is 166, which is three times higher than the national average which is 58.8 and is even higher than the crime rate of Delhi which stands at 149.6. Assam heads the list for all recorded crimes against women, including rape, kidnapping and abduction, dowry, deaths and cruelty by husband and relatives.”

Sushmita Dev, in her letter to the Chief Minister, didn’t shy away from firing hefty salvos at the role of the State Government vis-a-vis women’s security in Assam. 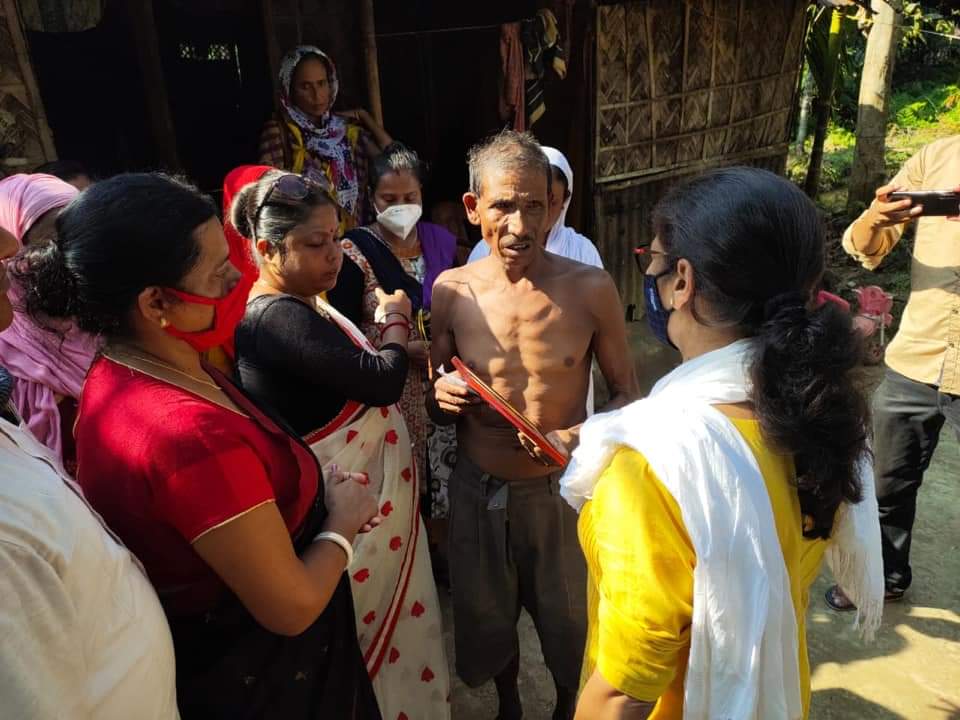 “The Police, law-enforcing agencies, the Administration and even elected Representatives seem to be turning a blind eye to the worsening state of women security in the state,” she wrote.

Holding the State Government “solely responsible for such an alarming development”, the letter read – “..government must ensure
the safety of women in the State under any circumstance. The state Government
should take it on priority to end violence, increase awareness of the causes and
consequences of violence and engage in capacity building of law enforcing agencies to prevent and respond to violence.”

She lashed out at the Prime Minister of India saying, “While Narendra Modi keeps harping on ‘Beti bachao’, every single BJP ruled state in India has been absolutely disgraceful in it’s record for safety of women.”

Dev went on to add, “At the face of such a disastrous record in protecting the women of our state, Sarbananda Sonowal needs to immediately resign from his Office.”

While the President of the All India Mahila Congress has unleashed a scathing attack at the failure of the State Government in curbing crimes against women, it remains to be seen what explanation the State Government can come up with. With the State Assembly elections inching closer, the issue of women’s safety surely needs to be debated and discussed by the political leaders and the citizensat large. With Assam topping the chart in terms of crimes against women, it is surely not a news we can be proud of.