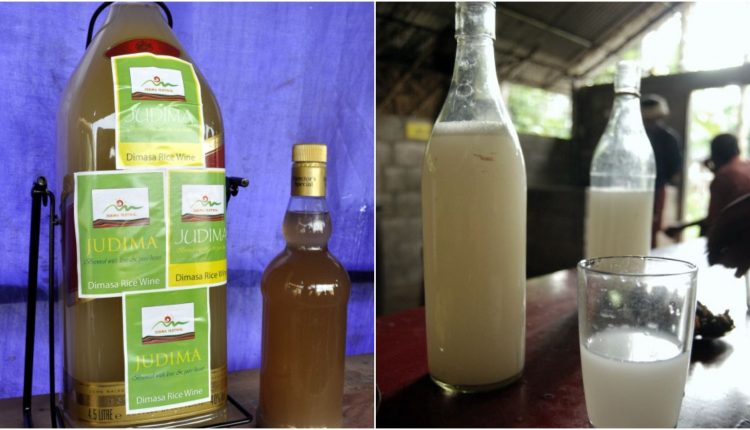 Assam's rice wine 'Judima' gets GI tag; "It is a matter of honour but we should be cautious," Parimal Suklabaidya

Judima, the traditional wine brewed by the Dimasa community in Assam, has now managed to bag the coveted geographical indication (GI) tag. The wine made from sticky rice and a certain herb is the first beverage from the northeast to earn this label. It is a speciality of the Dimasa tribe of the state’s Dima Hasao, Cachar and Karbi Anglong districts.

A geographical indication (GI) tag is awarded to products associated with a specific geographical origin. Award of a GI sign not only helps in tracing the origins of products but also helps in confirming authenticity and marketing of indigenous specialities. The agricultural research division of the Assam Agricultural University (AAU) in Jorhat acted as a facilitator in the process of Judima getting the GI tag. The division had earlier got three products of Assam including Kaji Nemu (a type of lemon), Joha Rice (a variety of flavoured rice) and Chokuwa Rice, the GI recognition.

Minister of Excise, Government of Assam and Dholai MLA, Parimal Suklabaidya congratulated the Dimasa community for getting their iconic beverage tagged under the GI label. “It’s a matter of honour that such home brewed beverage, which has been part of the culture and history of the Dimasa community finally getting its due credit. But also, we have to be careful and alert in its promotion and sale, as a little bit of negligence in these things could lead to dangerous consequences.” 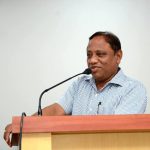 Minister Suklabaidya explains, “Especially, with the illegal sale of illicit country liquor (sulai), consumers could be misled into buying ‘sulai’ instead of proper Judima, hence proper measures like a certified laboratory, hygienic conditions under which Judima would be prepared, uniform ingredients, etc. should also be looked upon while promoting the sale of this beverage.”

Judima is brewed by fermenting rice. The process starts with the preparation of starter cake, also called ‘Humao’ locally. Mostly in South East Asia, the uniqueness in making traditional alcoholic beverages has been in the use of starter rice cake. The starter cake is prepared from the bark of the plant ‘Thembra’ (Acacia pennata). The bark is dried, chopped into tiny pieces and crushed to powder. This powder is then mixed with the rice flour
with some water and made into dough. The starter cake is kept to dry for three to five days and is then
stored in a cool place. It is usually kept away from the sun as it decreases the fermenting capacity. During the process of making the wine, rice especially glutinous rice called Bora rice is used.

There is one variety of Bora rice also called ‘Bairing’ which is most preferred for the wine. The rice is boiled and then spread on bamboo mats for cooling. Then the starter cake is crushed and mixed with the rice and the mixture is then kept in earthen vessels. The fermentation usually takes three to five days depending on the season. In summer it takes lesser time, in winter more. The liquid which comes out is then strained and is used for drinking. The taste usually depends on the time it is kept. The higher the time, the better it tastes.

Studies have also indicated that Judima may have tremendous health benefits and can prevent and/or treat different diseases and psychological disorders. The plant leaves/ barks which are used in the starter cake contain different phytochemicals and these phytochemicals either alone or in combination may have therapeutic potential in curing various ailments. Judima is intrinsic to the social and cultural life of the Dimasas. The GI tag for the drink came 14 years after the ginger of the adjoining Karbi Anglong district received its geographical indication.

The Youth Association for Development and Empowerment (YADEM) in Central Assam’s Dima Hasao district and a Dimasa women’s organisation named Dimazik also worked hard and initially approached the Assam Agricultural University seeking their support for promoting Judima, which is intrinsic to the social and cultural life of the Dimasa tribe.