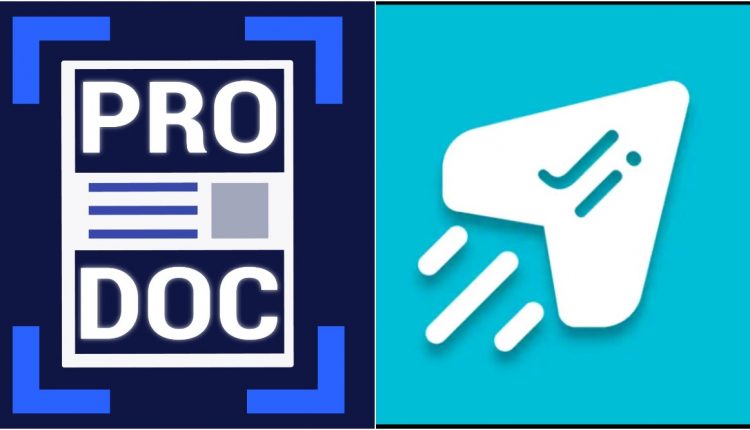 Atmanirbhar with Android: Meet the Brains from Hailakandi Behind Send Ji and Prodoc Scanner Apps

When the Government of India announced last year that they would be banning a slew of Chinese apps citing ‘security issues’, most of the talk and concern revolved around the cult hit multiplayer game PUBG Mobile and the sensational video sharing platform Tik Tok. For obvious reasons, protest as well as support, surrounding the ban of these two particular apps vastly overshadowed the significance of the ban on hundreds of all the other banned Chinese apps. Especially, utility apps like Cam Scanner, Xender, Shareit were hugely popular among the youth and the students’ fraternity. And even though our Honourable Prime Minister Narendra Modi actively advocates for home-made indigenous products through ‘Atmanirbhar Bharat’ campaign, little has been achieved from our home turf compared to our Chinese counterparts. But two young men from the town of Hailakandi, Assam managed to do so with their own desi version of Xender and Cam Scanner.

Meet Hirok Kangsha Banik and Noman Hanif Barbhuiya, both hailing from the heart of Hailakandi, both tech geeks in the truest sense, came up with two important apps in Android platform last year to mitigate this technological void. A proud moment for us Indians, as Hirok’s ‘Send Ji’ app and Noman’s ‘Prodoc Scanner’ app created some serious waves upon their initial release for their efficiency and user-friendliness. And what’s even more impressive is their atmanirbharata (self-dependency) in mastering the craft. Hirok is an LP school teacher who did his under-graduation in Botany (Hons.), whereas Noman recently completed his post-graduation in Physics and is currently preparing for NET examination to pursue his Ph.D in the same. For different reasons altogether, and having different life trajectories as well, both Hirok and Noman have shown us how to be Atmanirbhar without relying on formal institutions like schools, colleges or even university.

Send Ji is a file-sharing app that helps share almost any kind of file irrespective of its size between multiple Android smartphones. Worthy of claiming to be a true replacement of popular file-sharing apps like Xender, Shareit, Send Ji makes large file-sharing process quite neat and easy, with its compact lightweight design a major advantage over its competitors. “It was only after the ban on Chinese apps that this idea of developing a home-made app struck my mind. All these years we Android users depended heavily on Chinese file-sharing apps like Xender or Shareit to transfer or receive large files like movies or heavy games. The moment I realised that there was a void created after this ban, I immediately started working on it” said Hirok who teaches Computer Science in a public LP school in Katlicherra town of the Hailakandi district.

When asked about his inspiration, he only mentioned the Internet, especially YouTube and other tech websites that helped him gradually learn and grow. “My only formal learning experience in this field came in high school, until class 8. Little did I know back then that, that would be my last opportunity to learn the subject under any formal curriculum. After high school, I couldn’t opt for CS as a subject anymore as back then not a single college or school offered that course yet. And this continued until my graduation days, so I had to pick something else, hence I ended up with Botany.” A lone child in his family, unlike most of his peers, he didn’t have the luxury of cherry-picking career choices while growing up in the suburb of Hailakandi. After his higher secondary got over, his father got diagnosed with cancer in 2012, which limited his options of pursuing his ‘dream’ of studying computer science, which required leaving his hometown. But he couldn’t do so due to financial instability as he was rendered as the sole bread earner of his family after his father’s demise in 2015. But he didn’t give up, and amidst his college time and tutoring schools kids in the evening, he still managed to find time to learn coding and other stuff by simply browsing through the internet. “Before Jio’s arrival in 2016, as the internet was not accessible to all back then, I had to rely on limited mobile data for browsing the Internet for learning stuff. Then after Jio’s advent, as the Internet became accessible & cheaper, YouTube became my go-to source as I got to learn many things from that platform” Send Ji app has already crossed more than 1000 downloads in the Google PlayStore. 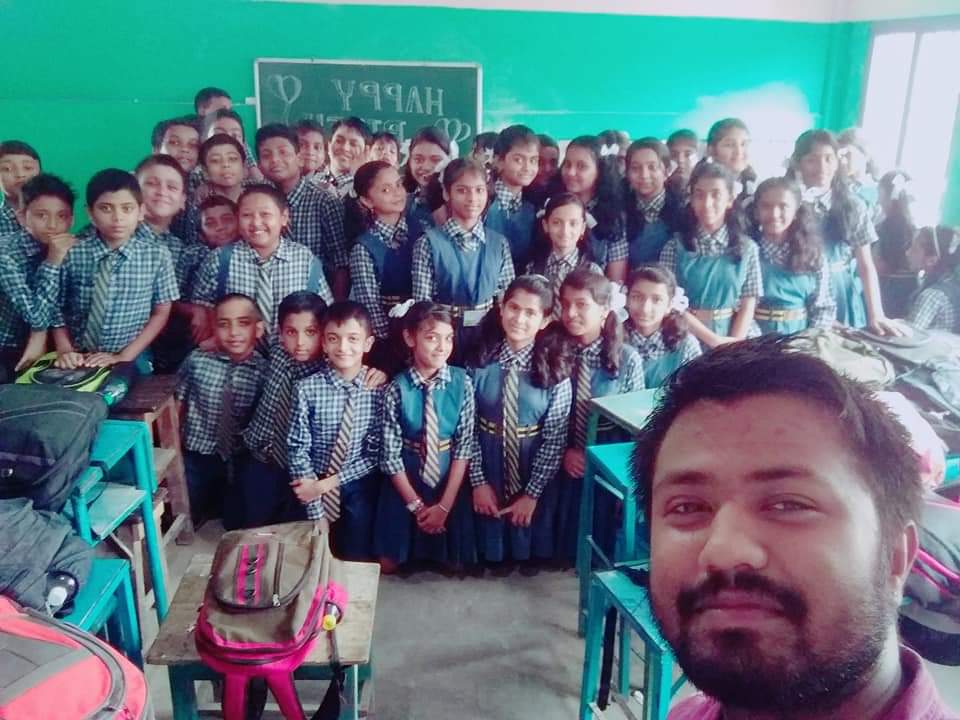 When it comes to Noman though, his career choice of opting for Physics was kind of a pragmatic one. “I realised that I can learn coding on my own, but I can’t learn Physics on my own at all,” said the maker of the Prodoc Scanner app which has already crossed 11,000 downloads in the Google PlayStore. With the ban of document scanner apps like Cam Scanner, students and research scholars especially were in dire need of such an app that could deliver physical to the digital transformation of documents convenient & fast. Just like Hirok, the initial idea of developing such an app presented itself only after the govt’s ban on Chinese apps was announced last year. “I have been learning coding right from class 11, and as a part of my hobby, I always wanted to develop a utility app that could serve the masses. So, right before I started my PG course at Tezpur University, I and a friend of mine Zahirul decided to pursue this dream of ours and created this banner called ‘Awessam Apps’ under which we’d release the apps. Then academics kept us busy for the majority of its duration until the pandemic happened. It was then only that we got the time & space to think and create something new” said Noman who happens to be a gold medallist in Physics during his M.Sc course at Tezpur University. He too started this as a mere hobby, picking up tricks & trades from the pit of the Internet, and exclusively without any institutional aid. According to him, one can find almost anything on the Internet and he just happens to utilise it to his full advantage. He then added, “Till now, 33% of the downloads came from outside of Barak Valley and 5% from the US. Hence, the reception has been quite good and I’m planning to introduce some new features to this app in the coming days.”

Even though the journey of these two young men hailing from a small town in Barak Valley have been contrasting, their passion and resilience have been exemplary throughout, amidst all forms of ups & downs. Both of them reiterated the fact that they didn’t do it as a ‘career option’ or to get commercial. Rather, the inherent computer nerd inside them helped them develop this hobby of theirs into something fruitful and useful. When asked about their future plans, again both of them expressed their desire to build on this achievement and perhaps in future, provide a whole indigenous pool of Indian apps to help Android users, especially in India. Hirok intends to pursue MCA someday for which he said that he’s saving up money right now. Noman, on the other hand, is focused right now on his goal of cracking NET and pursuing his Ph.D from a decent institution. But whatever may come, and even though their paths might be different, their passion and dedication towards their ‘hobby’ amidst so many obstacles are what makes them stand out among the rest. And it is indeed a proud moment to cherish not just as an HKDian but also as a fellow Barak Valley dweller as well.