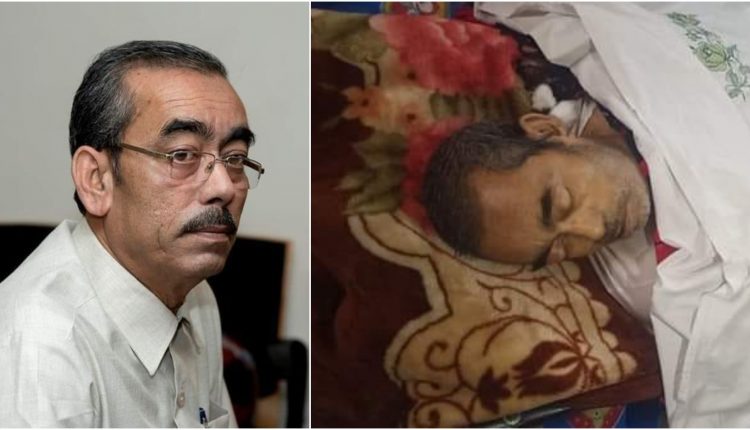 Badarpur MLA, 66-year-old Jamal Uddin Ahmed is no more. The Congress MLA has breathed his last at the Karimganj Civil Hospital at 2:30 am this morning (last night).

The MLA was suffering from diabetes and was not keeping well for the last few days. “Extremely sorry to hear about his passing away. His service to the people will be remembered. He was a strong leader,” said National President of Mahila Congress and his colleague, Sushmita Dev.

Winning two elections riding against the Narendra Modi wave was no mean feat. He had established himself as one of the tall Congress leaders in the state. Commenting on his demise, Sushmita Dev said, “It’s a loss to the congress family.”

His Namaz-e-Janaza will be held at 4:15 pm today and thousands are expected to gather and pay homage to the MLA. Currently, his body has been kept at his old residence in Karimganj’s Konapara area.