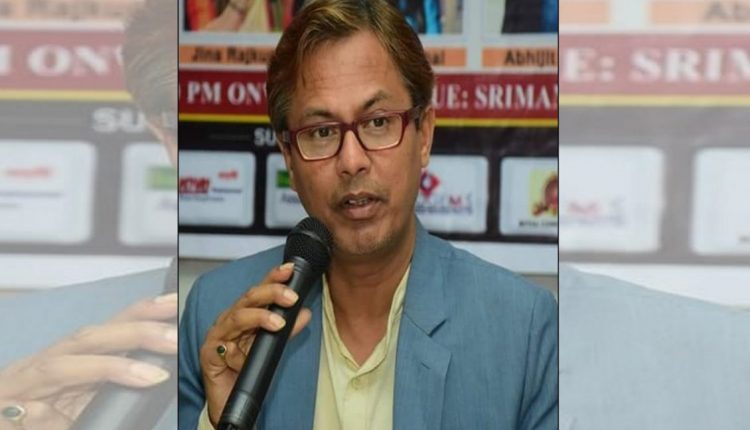 We all know about missing 21 year old Rabindra Sadan student, Mousumi Das. We also know that the Karimganj resident has been spotted in Bangladesh. Three days back a video interrogation of Mousumi Da reportedly sitting in a Police Station in Dhaka went viral on Social Media. Das is asked several question on camera and she answers them all one by one. On camera she says that she fled to Bangladesh on her own wish and is very happy in the neighbouring country, she also says that she has no intention of returning back to India as she is happily married with Numan Badshash, as per reports she has changed her name to Fatima Zannat.

In the video Mousumi is seen wearing traditional Mulsim and speaking in Hindi which is creating a lot of curiosity in people’s mind, why will a Bengali from Karimganj sitting in Dhaka speak in Hindi, the person asking her question who reportedly is a Bangladesh police constable also uses the same language, may be both the parties wanted the Indian National media to pick up the conversation. Another surprising factor that comes out from the video, Das vehemently admits on camera that she has no passport and she entered Bangladesh illegally through Agartala. Member of Legislative Assembly Hojai constituency Shiladitya Dev too were irked by the open admission of illegal trespassing. He questioned the Bangladesh administration and asked, “how is it possible that a 21 year old Indian without passport illegally trespasses Bangladesh border and reach the country capital and no one arrests her.” He went ahead to say that Bangladeshi authorities are also involved in the racket which lures Indian girls to Bangladesh and get them converted.

Dev questioned the integrity of the video and said that there is a high possibility that the girl was forced to say what she did in the video, “She too is a victim like many others. It can also happen that these Bangladeshis lure girls out of India and eventually smuggle them in Arabian countries.”

He urged the central government to look into the issue with utmost sincerity. Today in the press conference he also mentioned that as per Daily Crime Report (DCR) data of six months collected from six different districts, 95 per cent of vicious crimes like rape, kidnapping and murder are committed by Muslims and most of them have their roots in Bangladesh.

Well Shiladitya Dev is known for his controversial statements but the questions he raised today are in the minds of many common people too and the Mousumi case is certainly taking a new turn.