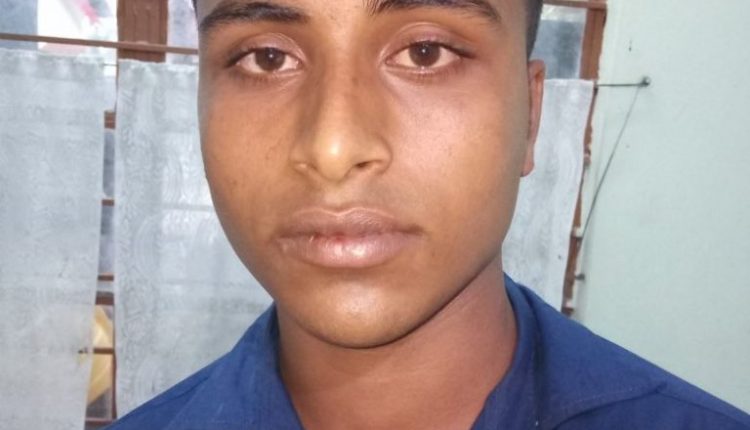 Loopholes in India-Bangladesh international border exposed yet again, as a Bangladeshi citizen identified as Dilwar Hussain has been detained by Karimganj Police from the district’s main town area. Dilwar Hussain is son of Siraj Uddin and resident of Bangaladesh’s Maulavibazar district’s Satighore Bubarthol Village which comes under Barlekha Police Station.

Dilwar Hussain did not have a passport and other legal documents which are essential to cross any international border. We spoke to the officer in charge of Karimganj Police station and he informed us that after initial investigation, the police have decided to keep him in the custody. The OC suspects that Dilwar Hussain could be involved with the racket that steals cows from India and smuggles them illegally to Bangladesh. “There is obviously a criminal motive behind his illegal entry, he has not confessed anything yet, it’s after investigation that we suspect the could be associated with cow smuggling. We will get to know more after detailed investigation,” the OC commented.

The officer said that the police is yet to determine Dilwar’s way of entry to India, “We have detained him today and with time all the details will come out,” he asserted.

It is worthy mentioning here that recently the India-Bangladesh border has made headlines for all wrong reasons. Mousumi Das, a resident of Karimganj district eloped to Bangladesh without any legal documents. Even the Ministry of External Affairs had to be requested to intervene in the matter. Dilwar Hussain’s detention in India only shows how the border is still being encroached.