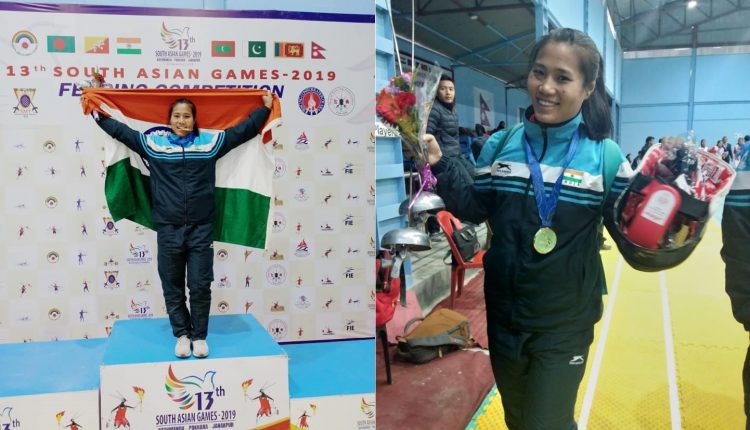 Moment of pride for Barak Valley and the whole of India. In the ongoing South Asian Games, India’s Kavita Devi has secured a gold medal for the country in Fencing. Kavita Devi hails from Lakhipur in Cachar district and has been performing well in Fencing for a while now.

The South Asian Games are held once every two years and it is a multi-sport event where participants from South Asia tussle it out. In SAG 2019 there are seven participating countries – Bangladesh, Bhutan, India, the Maldives, Nepal, Pakistan, and Sri Lanka.

The games kicked off in Kathmandu and Pokhara, Nepal on December 1, 2019, and will conclude on December 10, 2019. There are 27 disciplines this year and India is leading the medal tally with more than 115 gold medals followed by Nepal at a distant second with 45 Gold.

Kavita Devi won the Gold in Fencing – Épée Individual category. Épée the heaviest sword used in Fencing, the other two disciplines in the combat sport are Foil and Sabre. In this sport, the fencer scores point each time he/she manages to bring to touch the opponent with the sword in hand.

This is not the first time Kavita Devi made the country proud with a podium finish. In the Peace Cup recently held in Isreal, which is a far tougher competition compared to the South Asian Games, she managed to win a Silver.

Fencing is an Olympic sport and Kavita Devi’s recent performances have filled the nation with the perfume of hope for a podium finish in the world’s biggest multi-sport event. 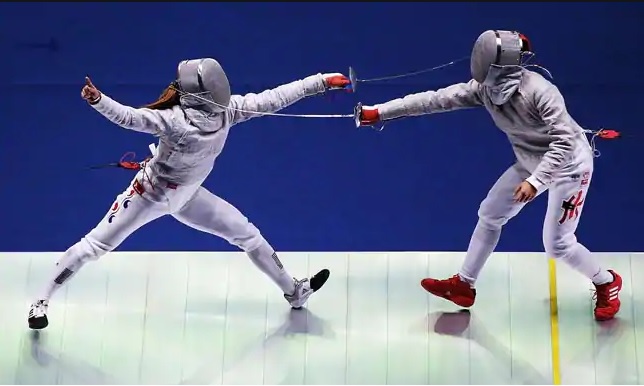 Dead body of a newborn found abandoned in Meherpur