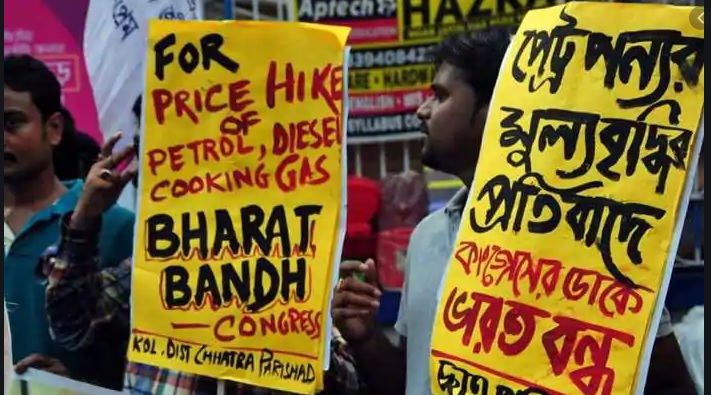 A nationwide Bandh has been called jointly by 10 central trade unions to protest new labour policies introduced by the Government of India.

As per reports, about 25 crore workers are likely to take part in the strike and protest against new policies such as the farm and labour laws, as well as the rampant increase in privatisation of the public sector.

Leaders of the participating trade unions have declared that apart from the people catering to essential services, workers from all sectors would participate in the nationwide strike.

The All India Bank Employees’ Association (AIBEA) also announced its decision to participate in the strike. As per sources, a notice has been issued in most parts of the country by associations of government employees in the public sector, as well as the independent sectoral federations.

Meanwhile, Bharatiya Mazdoor Sangh (BMS), has announced that it will boycott the strike as it finds it politically motivated. BMS is considered to be aligned to the ruling government.

The Cachar administration, in view of proposed All India strike by various Trade unions on Thursday, has decided to beef up security in Silchar and other parts of the district.