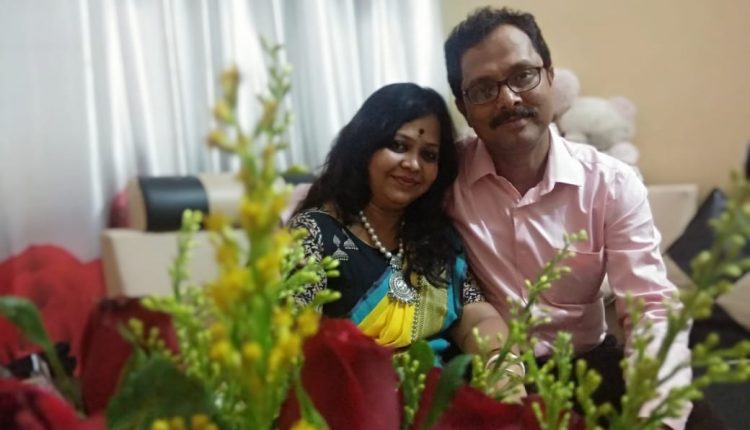 Bidhayak Bhattacharyya is a very familiar name in Barak Valley’s art and culture fraternity. Be it Durga Puja or other cultural occasions he is often seen performing Rabindra Sangeet and other contemporary Bengali songs. A banker by profession, Bhattacharyya is passionate about his hobby and always keeps himself involved in learning more about the art.

To celebrate his 20th wedding anniversary he collaborated with Golden Ratio, a YouTube channel which mainly creates Documentary, Short Films, Music Videos & Travelogues. A music video was released on social media which Bhattacharyya singing popular ghazal, ‘Tumko dekha toh ye khyaal aaya’. The cover got a lot of praise on YouTube and speaking to Barak Bulletin, Bhattacharyya said after completing two decades of his so called”unusual wedding” his feeling towards my wife’s company is like ‘Zindegi dhup tum ghana saya’ which prompted him to release the single.

Here is what he had to say:

You have been singing Rabindra Sangeet for a while what made you experiment with a Gazal and record it, please share the story behind it?

I’ve been born up in a musical family and grown up listening ghazal thumri since 7th/8th std with my brothers and sisters. Thus I’ve been in love with ghazal since long. Further, I’ve also been singing contemporary Bengali songs for years. But this time after completing two decades of our so called “unusual wedding” my feeling towards my wife’s company is like ‘Zindegi dhup tum ghana saya’ and this feeling prompted me to sing this song. 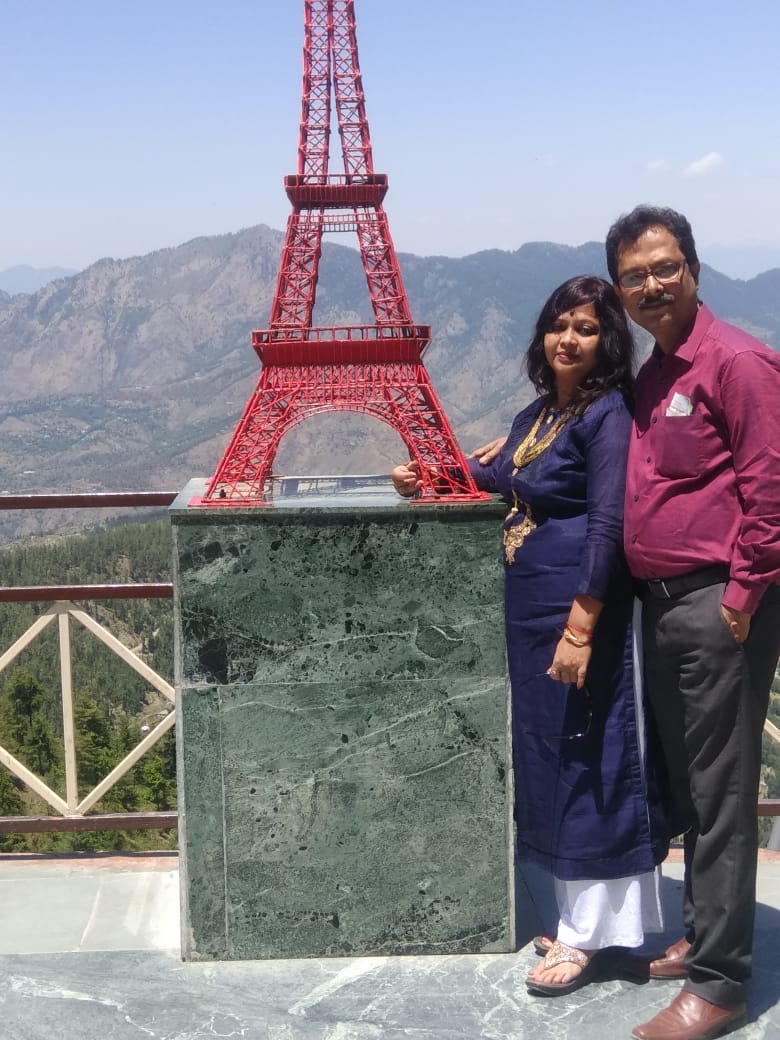 How different is singing Rabindra Sangeet from Ghazal, did you train before recording?

First, let me tell you the similarities between Rabindra Sangeet n Ghazal. Both are extremely lyrical, carry a deep sense of feel & for both, one needs to have a properly groomed voice. I find the only difference is the style of delivery. No, I did not take any exclusive formal training for Ghazal but extensive listening is a very good self-training and that I have done.

You must have worked with young talent while recording the audio and shooting the video, how do you see the old – young, experienced – rookie partnership evolving in Silchar? Would you like to collaborate more with young talents and work on different projects.

It is universally believed that young minds are innovative minds and I always look forward to work with young people. This is a lifetime experience to be a part of the very high level of dedication, hunger for perfection, exceptional energy and spirit of teamwork of such an amazing team of actors and technical stars. Honestly, I believe that they are future of creativity in Barak Valley. To speak about my generation i.e. old and experienced l, the experience has been extremely well Bidhan, Abhijit da, Manjushree and of course, Madhumita have been so sincere, warm and inspiring that I never felt that we’re old! Really we had an amazing blending of experience and youth. 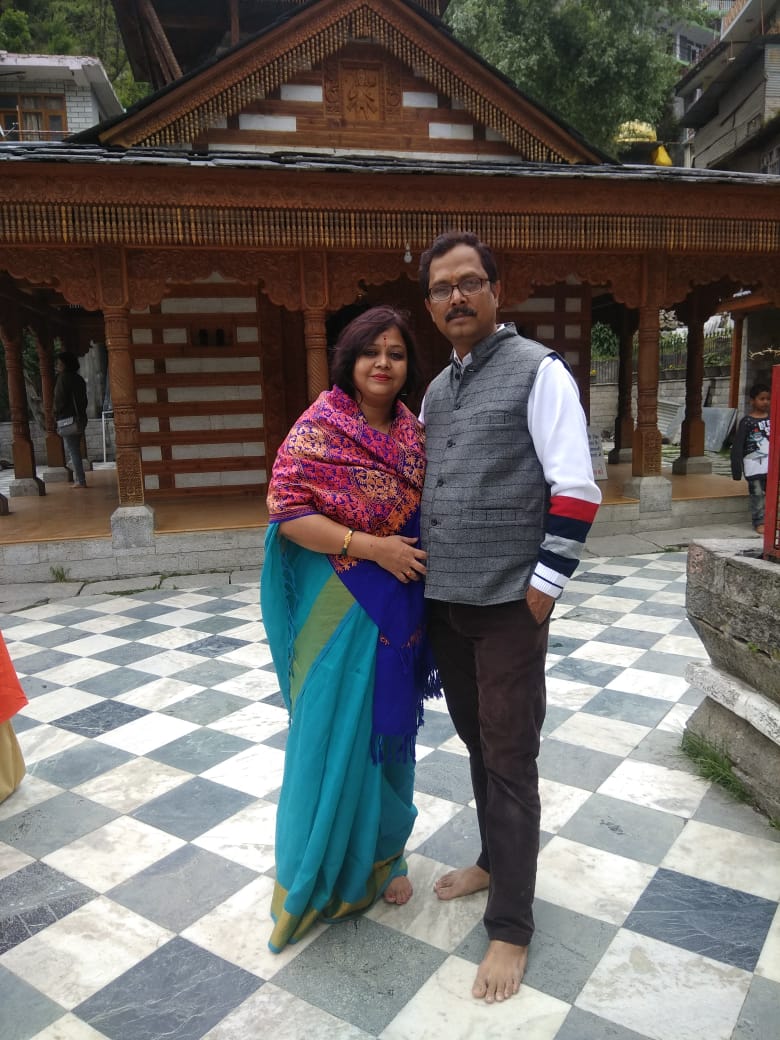 The video has already crossed 2000 views mark on YouTube and a lot of appreciation, did you anticipate a reaction like this?

It is yes and no both. Golden Ratio is a loved production house of many, having more than 3k following for their Youtube channel. However, I didn’t think that my singing of Ghazal would attract so much of attention in less than 3 weeks. I’m indebted to all those lovely people who have been showering their love upon me for long years.

Lastly, the Internet is often recognised as a medium for the younger generation, do you think there is an opportunity for all on platforms like YouTube.

Yes, of course. The Internet has revolutionised the world, and it has opened all the doors of enrichment for people from knowledge to entertainment and this has created enormous opportunity for everyone in performing arts to explore and expose their creations to a huge world.

AHSEC to declare class 12 results on May 25

From Kidnapping of 5-month-old to hit and runs, drugs; An exclusive interview with…

COVID: Kept waiting for more than 10 hours with just a bottle of water, NIT Silchar…