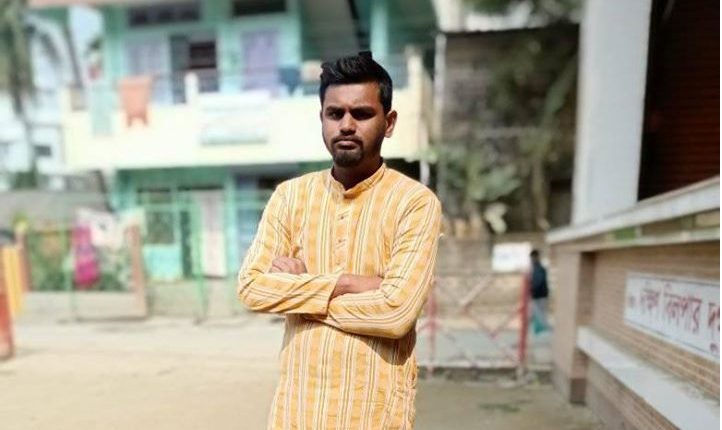 Not every time you find people so close and dear to so many people. Biswarup Bhattacharjee or Bhubon, as known by most of his close associates but I will address him here as Bhubon Da only. He was such a jolly and friendly person, always ready to help people to the best of his capability. He was a Hindu activist and at the same time a staunch Bengali sentiment influencer. He was one of the founding members of Barak Valley Youth Union.

Being honest, everyone who works with political or social organisations that actually influence the politics of a place, such people are always a bit complex and diplomatic. But Bhubon da was purely an exception. He was so pure in his words and by heart that he would pour out everything that he has inside him and the only thing you need to do is to initiate a conversation with him in any political issue. Bhubon da was loved by everyone, out of their political and social arena.

In my context, I know him for four years now and I came to know him because of our organisational and ideological similarities. Just last day I was protesting by his side, near the Khudiram Bose statue against the Pulwama attack conspirators. He said to me then, “Subhash amar buk r bam hathe kalke ratre takia bedna korer. Ondhokare na dekhia gas er oshud er jagat O2 khai laislam” (Subhash my left hand and chest is paining from last night. I accidentally took O2 tablets instead of gas tablets). 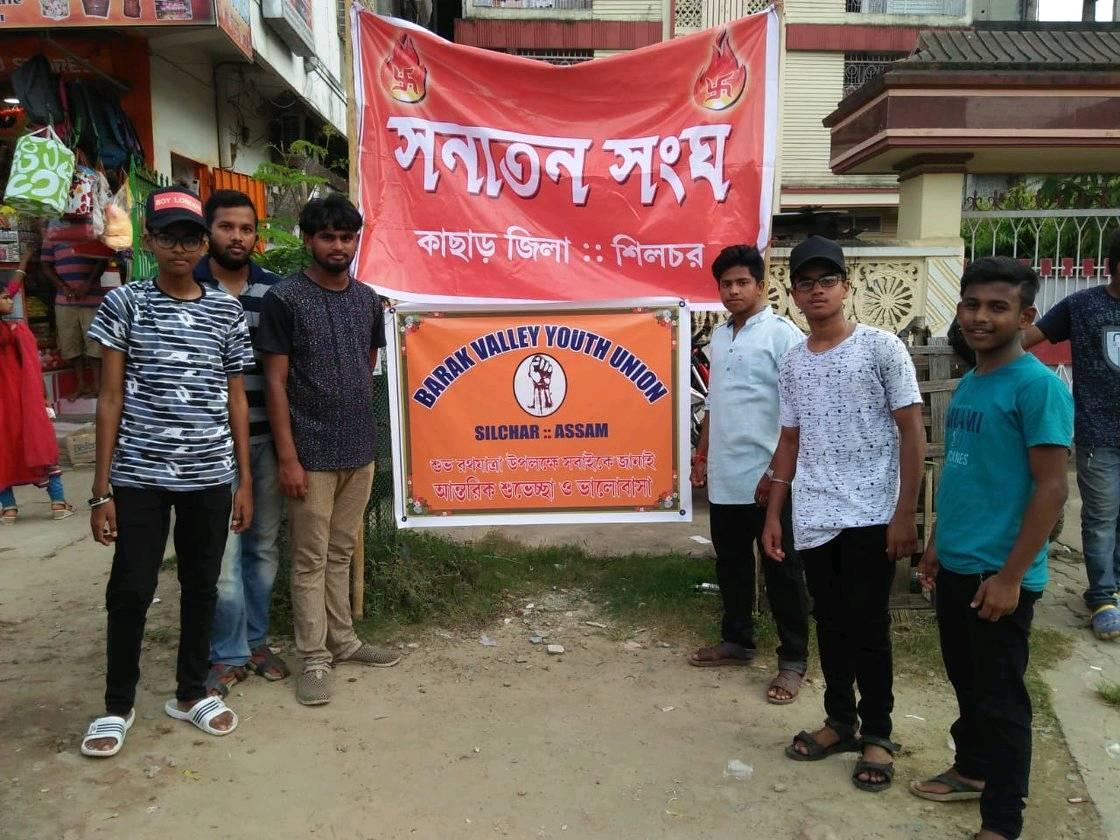 Also when I was leaving the place after the protest was over, he offered me Rs.40 to return back home. I told him that I will go by someone’s scooty or bike but he insisted on giving me the money by telling, “Amar chuto bhai nani tumi, lou oita naile kharap paimu” (If you consider yourself as my younger brother, take this money or I will feel bad).

He was gearing up for protests against Clause 6 of Assam Accord and was waiting for the Sharma Committee to submit its report. Also, he arranged many sessions, debates and seminars through his Barak Valley Youth Union. Time and again in support of the Bangladeshi Hindu refugees and to oppose the atrocities on Bengali Hindus. His loss is so deep and disheartening. I doubt if ever we will find any such person who would be so non-diplomatic and humble, even after staying in such a field. A person who would be so dedicated to the future of Bengali Hindus. His struggle is an inspiration for us. Even after not having financial stability, he used to run day and night for the community but still went unheard and unnoticed in the Valley. Such persons and their simplicity need to be preserved. Required respect needs to be paid to people of such dedication who were fighting for social issues even at the last moment of their life. He was a true Bengali Hindu leader. A leader with a heart.