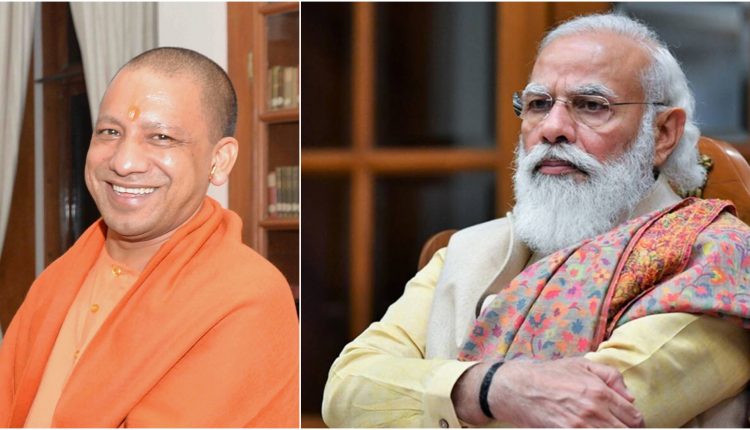 Silchar MP and BJP’s State General Secretary briefed the press about Prime Minister Narendra Modi’s visit to Karimganj on March 18. MP Roy informed that the party is prepared to host the Prime Minister in Karimganj.

The event will take place on a field near the bypass. Apart from the Prime Minister, NEDA cheif Himanta Biswa Sarma will also address the gathering. All 15 candidates including the one from AGP will be on the stage. The event will start at 12:30 pm.

“We are expecting 3 lakh supporters to attend the meeting. In fact, we are preparing for even more” said Roy. He added, “Since we have entered the campaign phase, the party has decided that all three leaders that is, Chief Minister Sarbananda Sonowal, Himanta Biswa Sarma, and Ranjeet Dass won’t be at the same event at the same time.”