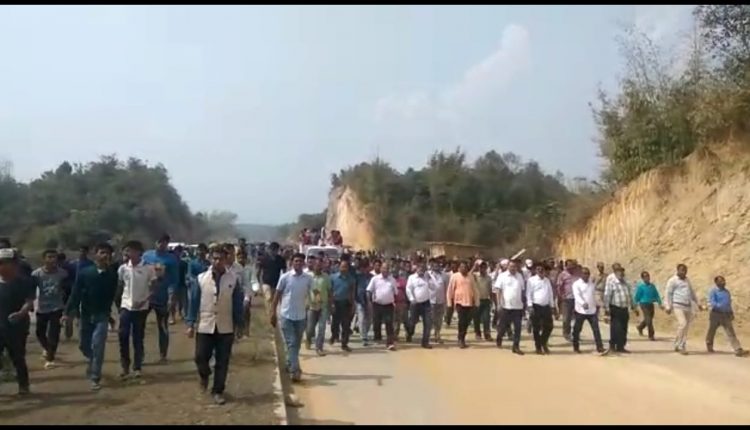 Das and his nephew Rinku Senapati were immediately rushed to Silchar Medical College and Hospital. Das was declared dead by the doctors at around 11:30 PM while Senapati was still critical. As per today morning’s report, Senapati is responding to the treatment and is out of danger.

Meanwhile, Police is investigating the matter and have identified five individuals whom they have summoned for interrogation, “We are interrogating all the five of them. They have been apprehended and not arrested,” clarifies, SP, Cachar Police, MugdhaJyoti Dev Mahanta. He adds, “So far it does not look like a case of political rivalry. It could be personal rivalry or an accident of sort. But it would not be correct to speculate anything at this stage as the investigation is on.” 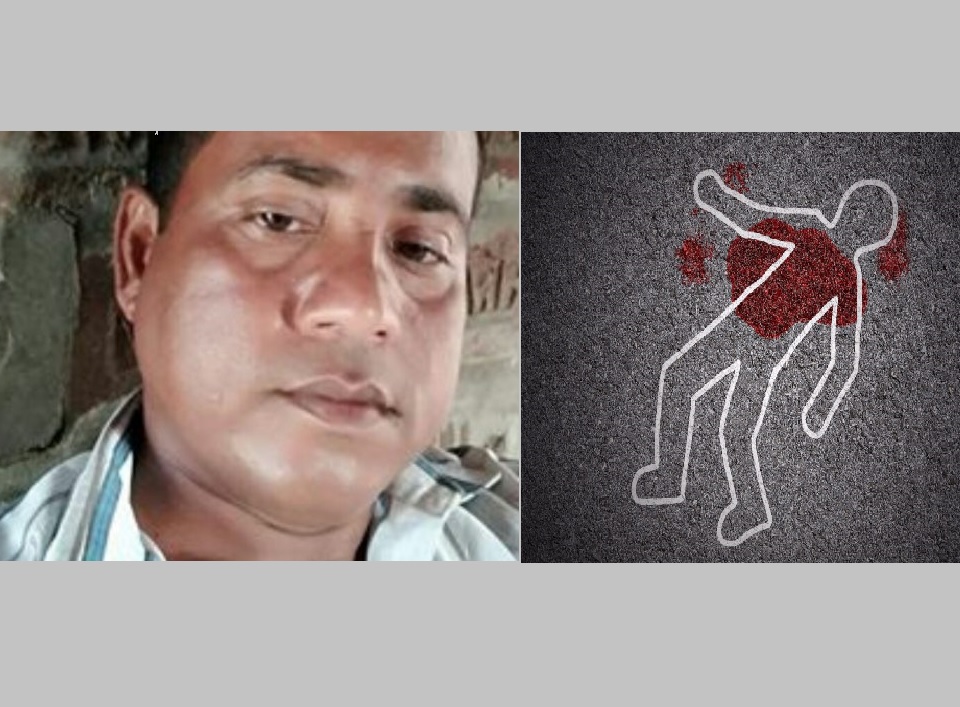 On the other hand, the district BJP called for a massive protest rally today which marched on the Mahasadak. The procession started from Sukhendu Das’ residence in Leburband and then walked through Mahasadak to Jhapirbond where the gunman fired at Das. From there, the rally will march back to his residence through Lathigram. BJP’s district leadership was spotted in the rally.

Our correspondent reported that district president Kaushik Rai, BJP’s spokesperson, Rajdeep Roy, Kishore Nath and many others were present in the rally. Sukhendu Das’ last rights will be performed later today.

Manohar Parrikar- "What it means to be in public life," writes Subimal Bhattacharjee