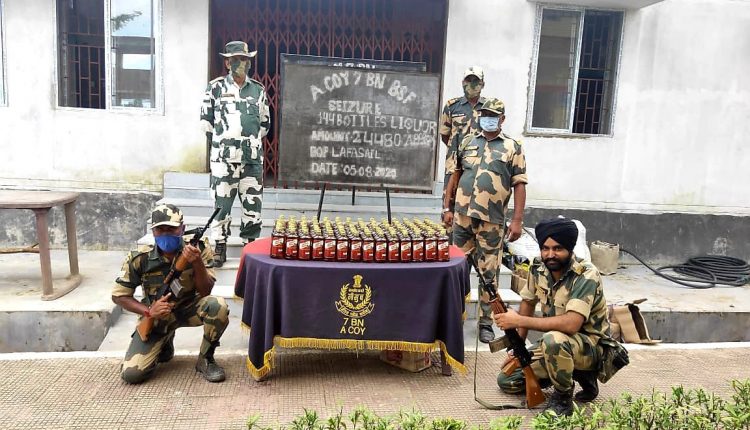 Along with guarding the international borders, the Border Security Force at Karimganj is also registering success in curbing the cross border smuggling attempts.

On intervening night of August 4 and 5, troops of Border Security Force seized 98 packets Biri amounting around 44,000 rupees at Laxmibazar area of Karimganj district. “Troops of Broder Security Force seized 98 packets Biri on the intervening night 04/05 Aug 2020” a statement from the BSF read. The success was achieved by A Coy 07 Bn BSF, deployed at Indo Bangla border of Karimganj District. 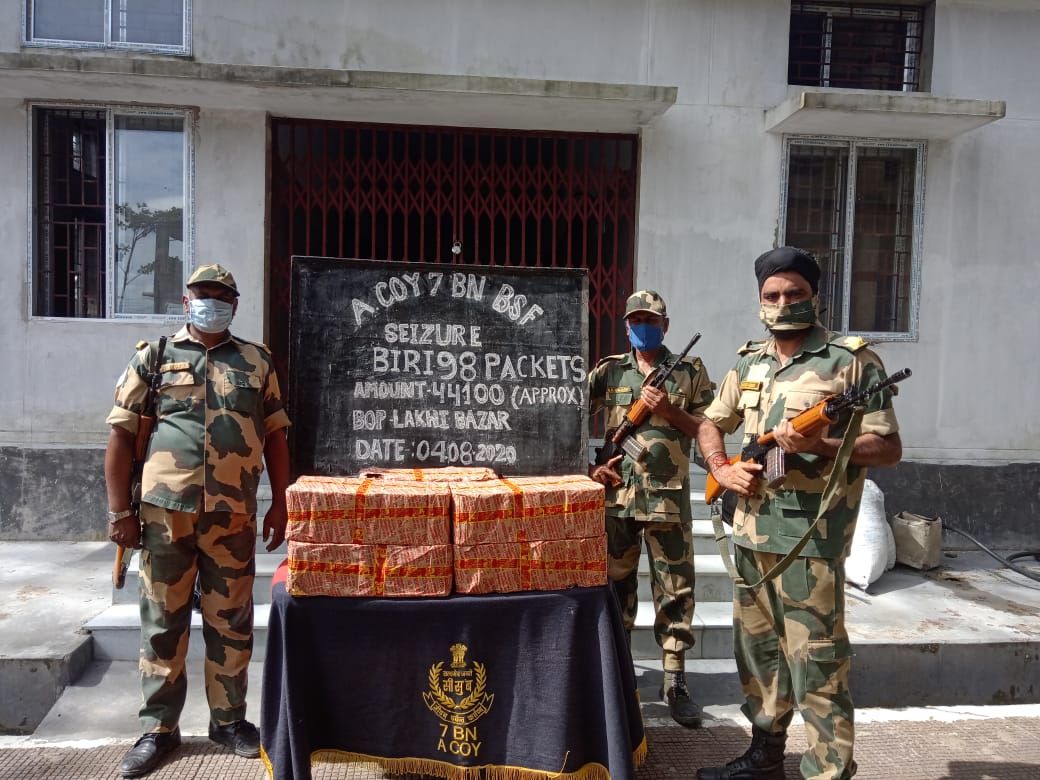 It can be mentioned here that BSF has stepped up its drive against cross border shipment of illicit materials and are also registering benchmark in curbing such attempts along the Indo-Bangladesh Border.