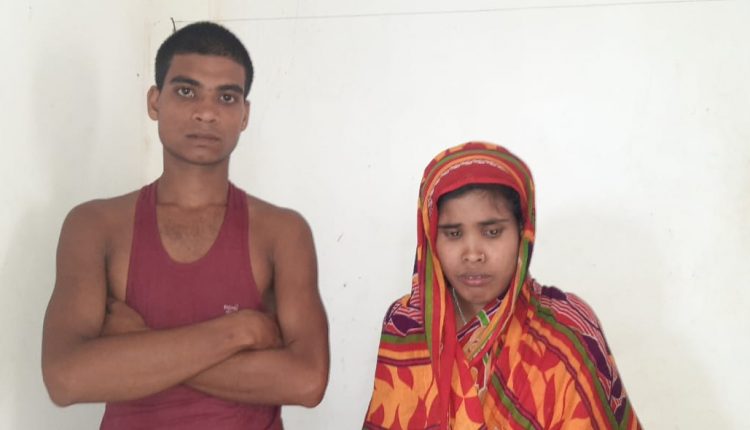 15-year-old girl was getting married to a 20-year-old boy in Karimganj’s Nilambazar area. The information was handed over to the Border Security Forces’ (BSF) anti human trafficking unit. Responding to the secret tip-off, BSF mobilised its unit and stopped the wedding midway.

After stopping the marriage, the BSF’s Unit informed the local Police. OC of Nilambazar Police Station, Kamalesh Singh informed that the Police detained the couple, the bride’s mother and a few locals for questioning. The groom did not have any family members during the marriage and it was arranged with the help of the locals.

“On humanitarian grounds, we had decided against arresting the mother. Their financial condition is actually bad. But, we have taken a written statement from her which assures that she won’t get her daughter married before she turns 18-year-old,” informed Kamalesh Singh.

The locals also alleged that child marriage is often witnessed in the hinterlands that remains unreported. These wedding leads to medical complications for the bride.

It is worth mentioning here that, the minimum legal age for marriage in India, since 1978, has been 18 for women and 21 for men.