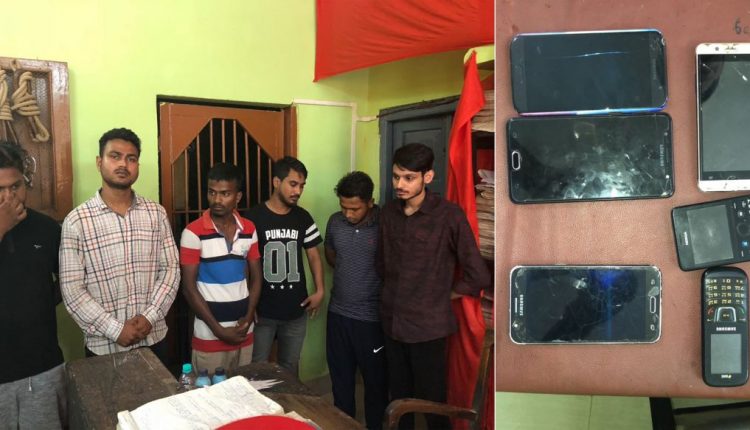 Last night, the Indian Premier League wrapped up with Chennai Super Kings taking home the trophy. The seven weeks nail biting tournament not only gives viewers heavy dose of cricket and entertainment but it also opens up the doors for illegal activities like gambling, betting, bookmaking etc. in the country.

A week back, Cachar police had also arrested four individuals for being involved in illegal gambling during IPL. The four miscreants arrested by Police were identified as Sandeep Biswas (33), Alok Aditya (32), Suman Sinha (33), and Pritam Das (34). All of them were residents of Malugram Ghoniala Mokam road and its adjacent areas.