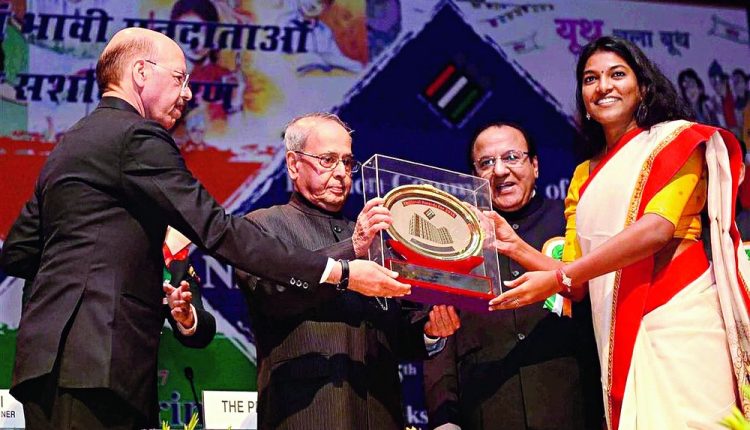 Cachar DC Keerthi Jalli’s parents back at her home town have tested positive for coronavirus. As per available information, both of them were suffering from mild fever for the last couple of days and that is why they had got their tests done.

DC Jalli informed, “They are in Hyderabad.” She added, “I have a younger sister who is taking care of them. Her test results are awaited.”

2013-batch IAS officer, Keerthi Jalli took charges from Barnali Sharma on May 9, 2020. Before Cachar, she was the deputy commissioner of Hailakandi and won many accolades during her tenure with the aspirational district. One of her famous innovations to fight malnutrition and anemia- ‘Gooseberry Candy’ was appreciated with state-level honours.

That was not the first recognition in Jalli’s career. During her stint as sub-divisional officer (civil) in Titabar a sub-divisional administration of Jorhat district, she had received an accolade from the president of India, Pranab Mukherjee.

Mukherjee had handed over the Election Commission honour for best electoral practices in 2016 to Jalli for her ‘Bhoni’ (younger sister) campaign to increase the turnout during elections.

When we tried to reach her for more details about her parents, Jalli said she can’t speak as she is attending an important meeting.

With 13 positive, Tarapur Fire Station becomes a containment zone; In case of emergency, nearest ones to fill in