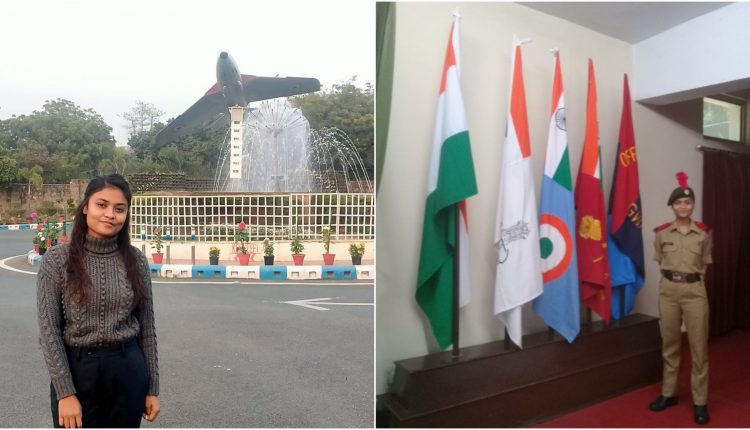 To serve in the Indian Defence has been the dream of multitudes of people throughout the nation. Indian Air Force or IAF, is one of the grandest and proud institutions in the country, where millions can only dream of ever getting into. Now, Cachar’s girl Mareya Begum has made it as a Flying Officer in the Indian Air Force (IAF) which is a rare achievement not just as a woman from Barak Valley but for the entire nation as well.

Mareya Begum was born and brought up in the Shibpur area of Cachar district. Eldest of five siblings, Mareya’s father also happens to be an ex-Army serviceman, who had instilled discipline and perseverance in her right from an early stage. She did her B. Sc with Physics honours from the Guru Charan College of Silchar and M. Sc from the Assam University, Silchar in 2019. To qualify as a Flying Officer in the IAF, she first had to pass the AFCAT (Air Force Common Admission Test), after which she was called up for the SSB (Service Selection Board) interview. The SSB examination part is a 5-day long test of personality and aptitude, for which she was called up to Varanasi.

After living up to the expectations of the bench in Varanasi with her performance, she was recommended by them to be selected as one of the Flying Officers in the IAF. Talking about her early inspiration, Mareya said that since pretty early in her childhood, she liked drills and exercises involving physical endurance.

“I always liked drill exercises and used to captain my team in school. During my UG days, I got into NCC and that’s where I really got the knack for physical training and everything. In the year 2019, I was adjudged as the best cadet in the district by the Deputy Commissioner of Cachar. It was there that I was groomed and learnt about duty and discipline,” said Flying Officer Mareya Begum. 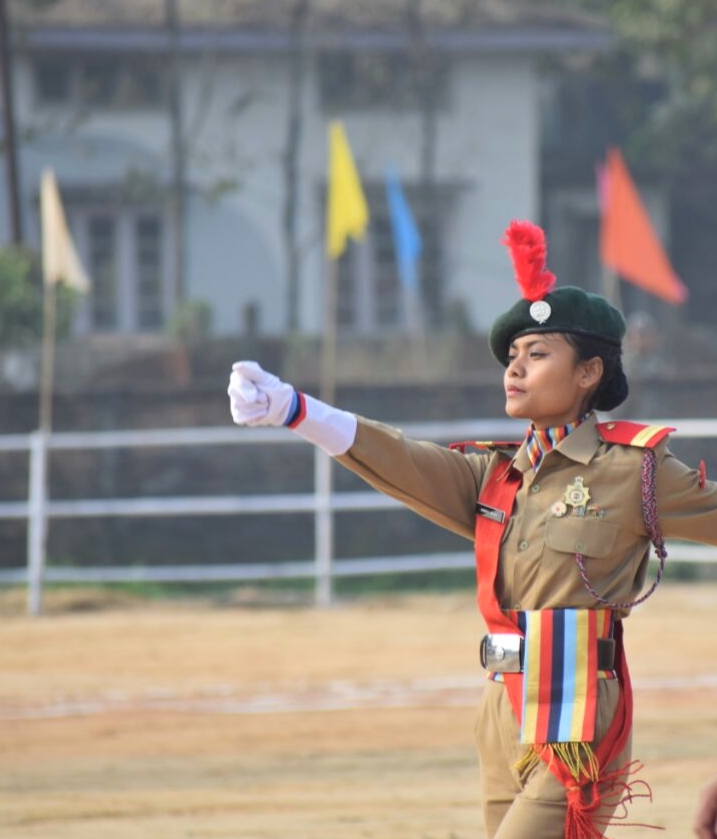 After clearing the SSB interview, Mareya was called for medical examination in Delhi as that was her final hurdle in her effort to get into the Indian Air Force. She cleared the medical test and today, the merit list got out where her name was shining bright. “It is a moment of pride. I am happy and feel excited,” she shared her reaction.

Mareya Begum’s friends said that she hails from a simple background and had to struggle in her journey. However, she always had the “never give up mindset.” She did her initial schooling at Emmanuel English Higher Secondary School and then moved to Jawahar Navodaya Vidyalaya Pailapool.