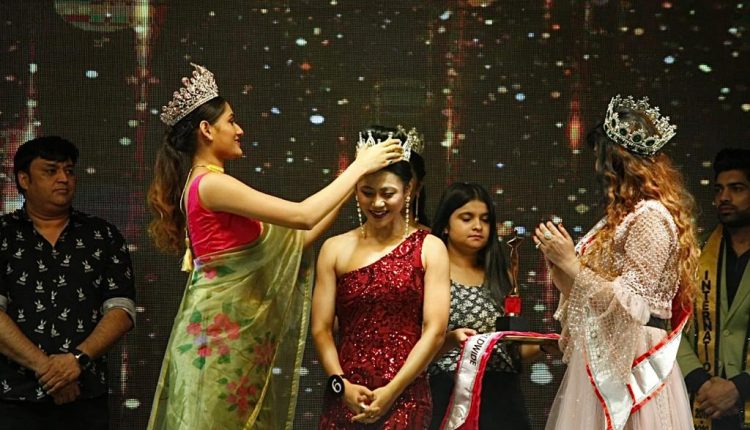 Over the years, Northeast India has produced several talents and prodigies who represented India on many international platforms successfully. Although usually sports is the arena where Northeasterners mostly used to excel, nowadays the tide is gradually bending towards modelling and the pageant world.

In another such tale of grit and success, Cachar girl Momita Singha came out victorious at the recently concluded ‘Rubaru Miss India Elite 2021’ beauty pageant contest where she was adjudged as its winner on August 29, 2021, in New Delhi. And by doing so, Momita became the first-ever woman of Manipuri origin to win the title of the Rubaru Miss India Elite competition, which has made the entire Barak Valley immensely proud of her achievement. She was crowned by her predecessor and outgoing titleholder, Maitri Monali Pradhan.

Although Momita’s ancestral root is based out of Cachar’s Banterapur village under the Sonai LAC, she has grown up living in different cities throughout India due to her father’s transferrable job. “As my father is in the Indian Army, we had to keep on moving from one city to another. But I mostly spent my childhood growing up in Dehradun, Uttarakhand where I was born and first got the taste of modelling”, said Momita about her days while growing up who’s currently residing in Delhi with her family.

While talking to Barak Bulletin, Momita recalls her days of being a sports fanatic and participating in various sports events. A state-level basketball champion, Momita also happens to be an NCC cadet, with a blue belt in Karate.

Naturally, a mere teenager showing so much promise during her early formative days would only go on to push her more towards following the passion into the profession. But Momita Singha, always full of grit and passion, had something else on her mind entirely. She also loved the glamorous world of modelling and showbiz quite deeply. And perhaps this deep-seated love of hers for this career has kept her headstrong towards her goal, as initially, Momita recalls not being able to gather support from her family.

“My parents were not so sure about this when I first made up my mind to venture into modelling. They rather wanted me to become a doctor, but when I made it to the Top 7 of a pageant show in Dehradun back in 2017, things slowly started to change as my parents could see how serious and dedicated I was regarding my passion. Since then, I was blessed with their unflinching support and love which helped me reach wherever I am right now”, said 20-year old Momita. 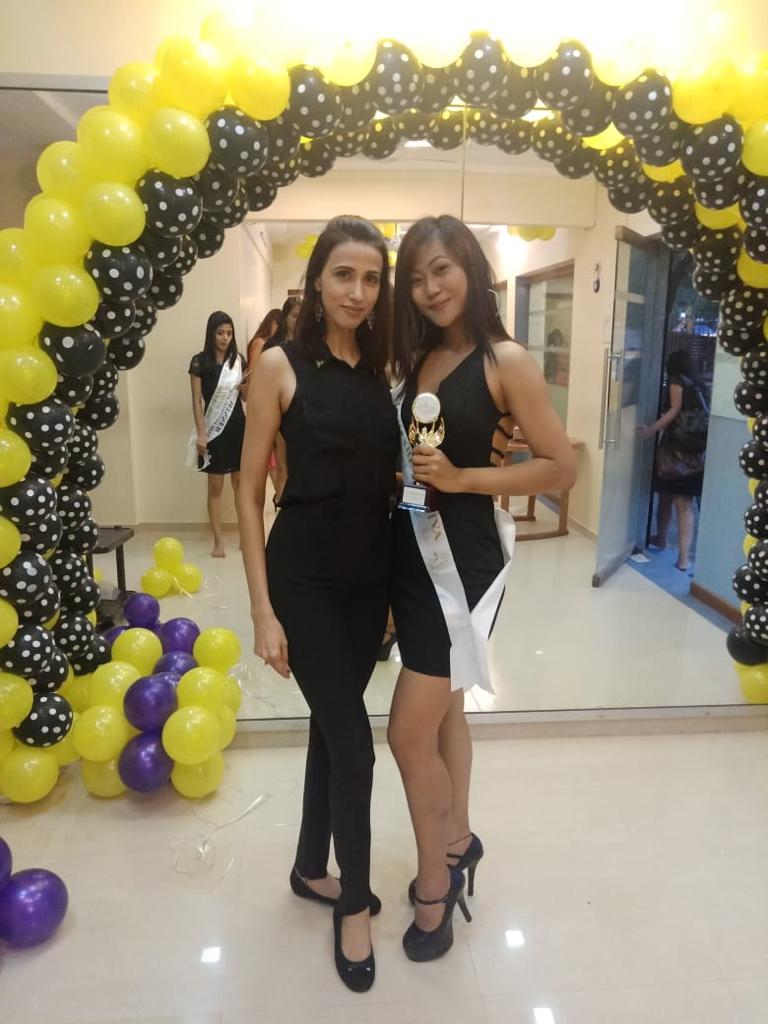 After that contest, Momita got herself enrolled in the Cocoaberry Academy, where she trained under the mentorship of Indian supermodel Alesia Raut and Anjali Raut. “Things started changing there as I had the privilege to train myself under the guidance of such an accomplished personality of the industry. I gained some experience there and started participating in multiple beauty pageants until I was brought here to this moment.” Apart from modelling, Momita is also a fitness enthusiast who loves working out to stay fit always and keep a strict fitness regime.

Her versatility also extends to social activism as well as she works closely with Pratishtha Foundation NGO that provides free education to the less privileged ones. But Momita also admits that during this entire journey, she had to face a lot of harsh criticism and racial discrimination in many cases. “In many places, people wrote me off just because my facial features didn’t match their concept of ‘Indian beauty’. As a Northeastern, it was really hard at times to accept those backlash and simply move on. But I kept myself strong enough to keep trying because I knew that talent and merit will always win in the end. So anybody else going through such setbacks and unfair discrimination should always keep in mind to not lose focus and just keep going towards the ultimate goal”, Momita who is also a medical student and speaks in 5 languages including Assamese and Nepalese.

Momita’s recent victory has also provided her with the opportunity to represent India at the next edition of Miss Supermodel Worldwide, which is an international modelling competition. She was also presented with the ‘Miss Fashion Icon’ and ‘Best National Costume’ special awards at the said event, scoring a hat-trick of awards at the event, the only candidate to do so. Booming with confidence, Momita is now warming up to represent her country, our country, at the Miss Supermodel Worldwide beauty pageant, with millions of hopes resting on her strong and resolute shoulders.