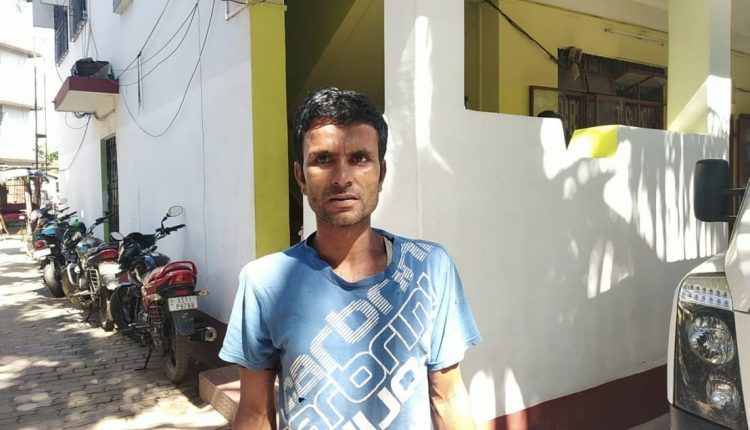 Last night, based on a tipoff, Cachar Police conducted a search operation in Berenga Part – I. The team under the leadership of Ankur Saikia managed to nab Rebul Hussain, son of Moinul Haque Barbuiya from his residence in the same area.

32-year-old Rebul Hussain was caught along with Syringes and 15.57 gram of abusive substance (drugs). Police took him into custody and started investigating the matter. 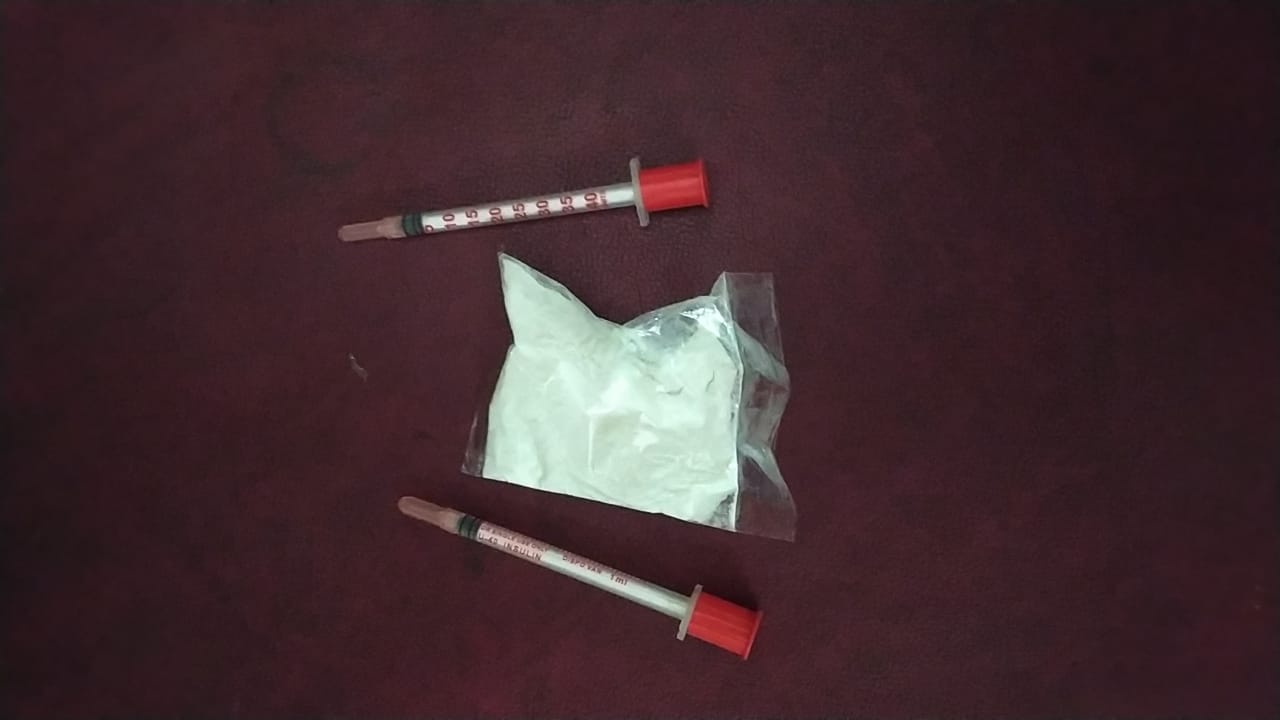 As per sources in the Police department, during interrogation, Hussain gave away a few names. The source informed us that most of the names that Hussain gave up are of people residing in the Chamragudaam area. “He also mentioned Rocky’s name and suggested that he is one of the biggest peddlers in the area,” said the source.

The investigation is going on and Police officials are planning a heavy crackdown to bust other peddlers operating freely in the city.

Cancer defeats 2-year-old Rohan and efforts of Barakians; He is no more