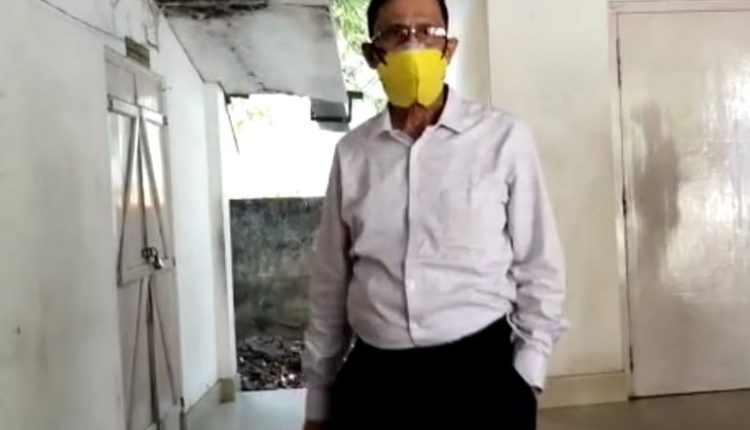 Cachar SP Ramandeep Kaur has confirmed that a case has been registered against him at Silchar Sadar Police station by Hindu Yuva Parishad based on which the probe has begun. Sources further informed that the Cachar Police found enough evidence against him in the poster row. Charges under section 153, 295, 295, 124, 505, 506 have been pressed against him.

It is worth mentioning here that Dutta Roy had issued an ultimatum of 48-hours to replace the Assamese Poster with the Bengali one. Around 30 hours after the ultimatum, the Goswami Filling Station management decided to remove the poster keeping the security issues in mind.

While he claimed to be representing the Bengali sentiments of Barak Valley, it is worth taking into account that, not a single organisation or representatives visited SP Office to support him.