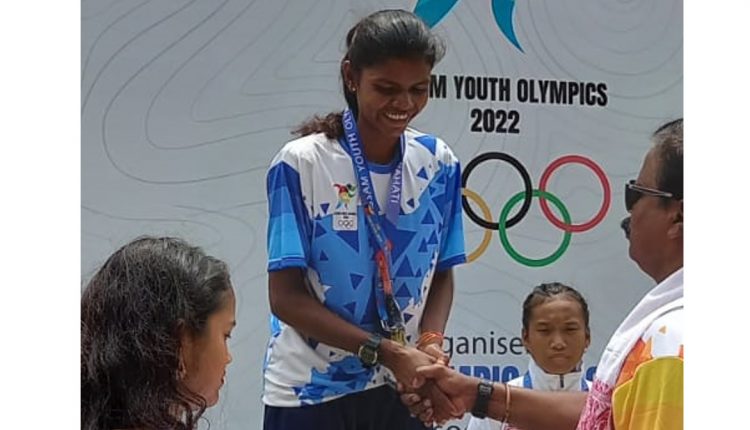 Previously, Silchar won 3 medals in Fencing. In the females event, Tanushree Singh won the bronze medal while in the males event, a bronze and a silver medal were won by Ennes Singh and Lamanganba Maitei respectively.

Alongside Kuton’s victory, it may be noted that Gourab Sinha of Silchar missed a medal in the 400 metres race for boys.