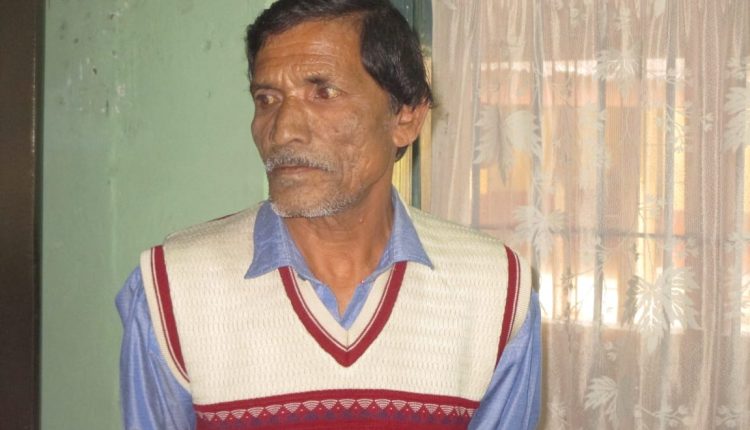 Educational institutions in Barak Valley have never managed to evade heinous allegations over the past few years. In yet another such incident, two students of Government Girls’ Higher Secondary School, Silchar have alleged a school official of accepting cash from them in exchange of good grades.

The girls, who had failed their tenth standard examinations, have alleged that Dhiresh Das who works as an official in the school had taken an amount of Rs. 5,500 from each of them in lieu of good grades but failed to keep his promise.

In response, Dhiresh Das said that he had accepted the money upon the request of the two students who had applied for a recheck in certain subjects. He also said that since he could not keep his word, he had returned most of the money back to them.

“I have returned them their money back. I still have Rs. 1,500 to return and I will do that too,” Dhiresh admitted.

Nibedita Choudhury, who is the vice-principal of the school, on being asked about the issue said that she is yet to know the details of the case but assured a fair judgment in the case.

“I am yet to know the details but we will be taking up this issue with the governing body of the school and a decision will be made only after that”, she said.

It may be noted that the school authorities have been alleged with corruption allegations in the past as well with the most recent cases being during the T.E.T. as well as the D.El.Ed. examinations for school teachers.

People are also suspecting that higher authorities too might be involved in these cases as well.