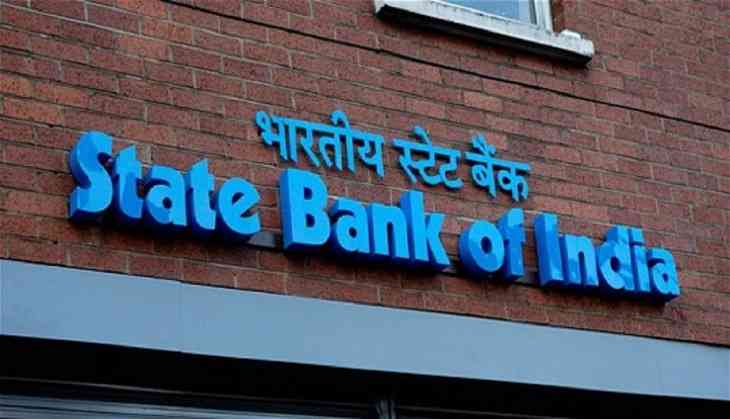 For sometime now banks and their customers have been breathing a sense of relief with the pictures of the very infamous bank dacoit’s group from West Bengal, Barun gang’s pictures going viral. But on Monday again, another bank premises in Silchar became a crime scene where a bag loaded with 3 lakhs INR in cash got stolen from a soldier of the Assam Rifles.

The soldier who is stationed at the Assam Rifles camp in Jail Road, at around 3 in the afternoon withdrew 3 lakhs in cash from the SBI Main Branch near the DC Bungalow at Silchar. Sources from SBI tell us that he kept the cash in a bag and went on to some other place in the bank to do some paperwork. While he was gone, some miscreants got hold of the bag and were successful in escaping the parameter before the alarm could be raised. This is one of the first such kinds of incident from within the bank area, says our source.

Ananda Mehdi, Officer-In-Charge of Tarapur Outpost tells us that an FIR has already been filed on this matter on Monday evening and they have begun their investigations. “We have already collected the CCTV footage from the bank and are trying to get hold of the miscreant who ran away with the money. The culprit was masked and we are trying to get our network of sources to identify this man”, informs Mehdi. It is of utmost concern for the Bank, customers, and the police themselves as a crime like this from inside the bank premises raises serious security concerns.