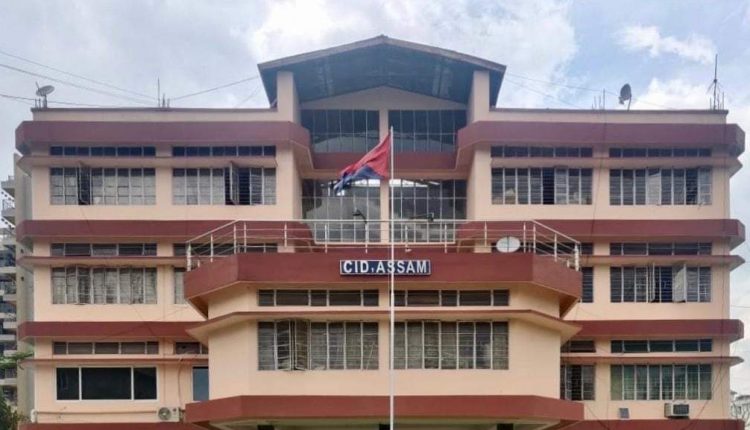 CID officials have conducted a raid in the Superintendent of Police’s office in Karimganj. The raid was followed by a marathon interrogation.

According to sources close to the development, the officials detained three individuals in the SP Office and then interrogated them at the chief judicial magistrate’s court. After the interrogation, the three detained individuals have been escorted to the Circuit House.

Our correspondent on the spot said that the entire process has been kept confidential and there is no clue about the identity of the three detained individuals.

“Sources are telling us that all three of them will be taken to Guwahati for further interrogation,” reported our correspondent.

Currently, the CID officials are in a meeting with the new SP of Karimganj Mayank Kumar and DIG South Assam, Dilip Dey.

According to sources, the raid is related to the question paper leak scam that recently took place in the state. The chief minister of Assam Sarbananda Sonowal had assured people of Assam that no one involved in this scam will be spared.

Former Karimganj SP, Kumar Sanjit Krishna has been heavily linked with the scam and he was allegedly transferred by the government. However, the investigation agencies have not yet issued any formal statement about the culprits.